From screen idols to screen idle, what’s right when it comes to managing tech time at home? 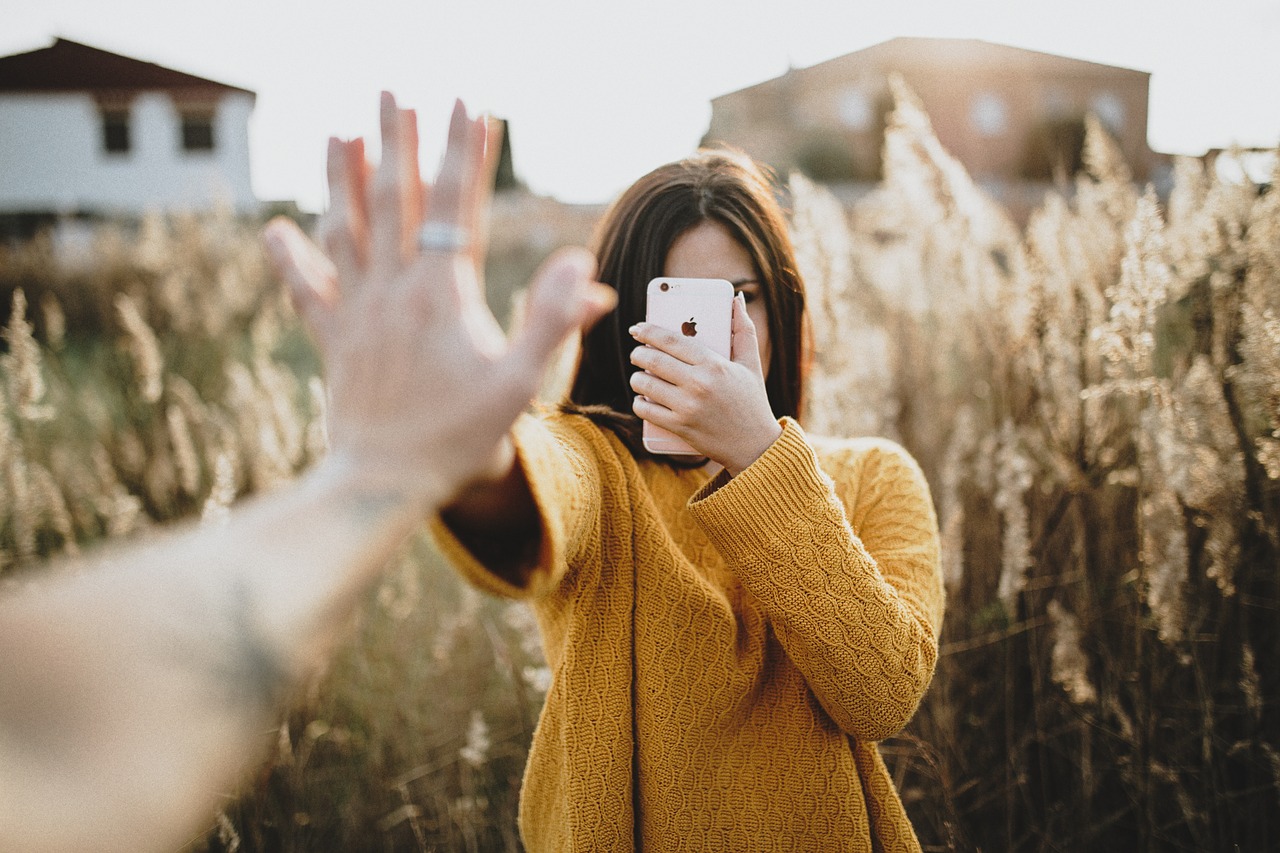 To screen or not to screen, that is the question.

The internet overflows daily with guidance and opinion on what’s an acceptable amount of screen time for children. But are we anywhere nearer to reaching a consensus?

Even celebrities and tech innovators are sharing insight into their parenting skills and managing screen time at home.

A recent interview with Kate Winslet in the Sunday Times revealed a passionate viewpoint. She has banned social media in her own household and urged parents to ‘keep children away from iPads for as long as possible.’

‘I think parents are losing control, especially if they are busy,’ the Hollywood screen idol added.

Chris Anderson, former editor of Wired magazine, sets time limits and parental controls on all his family devices because ‘we’ve seen the dangers of technology firsthand and I don’t want it to happen to my kids’. While Evan Williams, a co­founder of Twitter and of Medium, doesn’t have iPads for his kids, he prefers the ‘revolutionary’ medium of books.

And technology pioneer Steve Jobs admitted in 2010 that his children didn’t have ipads because ‘we limit the amount of technology our kids use at home.’

Last month saw a shift in position from the American Academy of Pediatrics “In a world where “screen time” is becoming simply ‘time’, our policies must evolve or become obsolete. Media is just another environment. Children do the same things they have always done, only virtually. Like any environment, media can have positive and negative effects.” Now they are emphasising the quality of content and co-­engagement on devices between parents and their children for a healthy home tech­life.

Whether a doctor, a tech guy or a celebrity is giving their view the outcome is clear: how we deal with screen time is an individual parenting choice.

Which is why at Kidslox we concentrate our efforts on making it easier for you to set your own boundaries, rather than spouting off about what we think you should do. The Kidslox app allows you to control time spent and content seen by your children on their smartphones or tablets. All done remotely from your own smartphone, tablet or the web, via wi-fi or 3G/4G.

Helping all you busy parents out there, and possibly the odd Oscar-winning actress – get in touch for a free promo code Ms Winslet!