Messenger kids – Is Facebook’s new app unnecessary and cynical or a much needed safe space?

Facebook recently announced the release of Messenger Kids, a version of Facebook Messenger specifically aimed at those under 13 (the age at which a regular Facebook account can officially be made). It’s “for kids” in the sense that it requires parental setup and parental approval for all contacts, it has some custom AR masks and stickers aimed at a younger audience and it does everything it can to make the experience of using it as safe and non-invasive as possible.

The app itself has quite a lot going for it, but we’ll review it elsewhere, today I want to briefly discuss whether a Facebook brand messenger app for kids is something the world needs at all.

As soon as Facebook made their announcement, we started hearing 3 competing voices. The first, cautiously positive tech magazines and news outlets making the seemingly safe bet that anything Facebook gets behind is likely to take off. They were accompanied by the similarly cautiously optimistic voices of some online child protection organisations, pleased by Facebook’s many precautionary steps.

The second voice, parents with an interest in online safety, data protection and the disproportionately large role of screen time declaring loudly that there’s no way they’d ever allow their kids to sign up for such an obviously addictive, data gathering scheme.

The third voice, cautiously negative tech magazines and news outlets recognising that maybe the concept of a messenger app specifically for kids is somewhat less of a clearcut win than some would have you believe.

Facebook themselves obviously anticipated this mixed reaction. Cautious of the predictable outcry they layered their message with references to the research they’d done, the parents and children they collaborated and tested with, and all of the safety precautions they were taking. They preemptively addressed concerns that the new app attempts to lock kids into Facebook’s system by stressing that Messenger Kids accounts don’t automatically shift to full Facebook accounts when kids turn 13.

Facebook are well aware of how hot an issue online child safety is and pushed representatives of their “Safety operations”, “Safety policy” and “Trust and safety” divisions to the forefront when announcing the app.

If anything though, Facebook’s emphasis has ensured that discussion of the new app focuses on its potential dangers rather than its features. It’s hard to think of any way they could have bypassed this conversation even if they’d wanted to though. 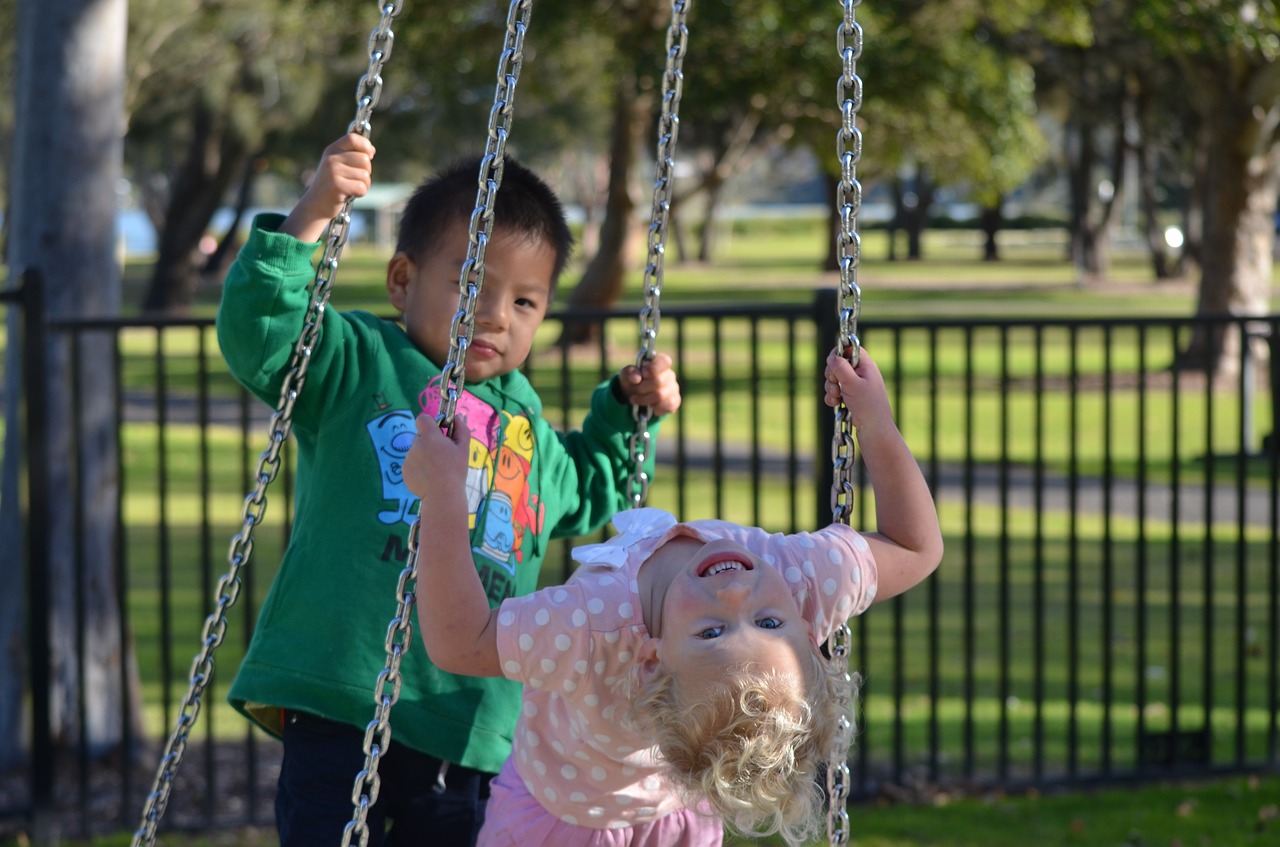 A much needed safe space

The case Facebook put forward is that families are already using Facebook messenger (and other messaging services) as a place for family conversation and that while as things stand children are officially excluded from this trend, the truth of the matter is that many make accounts on services designed for adults and teens. In fact, they quote research showing that 66% of 6 to 12 year olds have their own mobile device and that 3 in 5 parents of children under 13 said their kids were already using messaging, social media or both.

There are reasons, both practical and legal why accounts are officially limited to ages 13 and over. The main one is that America’s COPPA (Children’s Online Privacy Protection Act) requires parental consent to be given before children’s personal data is collected. Many would argue that even that age rating is too young given the large potential for abuse (cyberbullying, grooming, etc.) that such platforms hold.

Given the reality of children using these services though, Facebook’s decision to create an app specifically for this demographic makes sense. Messenger kids is designed to be a place where strangers can’t contact kids, where nudity, sexual content and violence are filtered from appearing and where parents approve all new contacts.

It has no location sharing, no ads, no possibility to make purchases, parent notifications if potentially objectionable material is being shared, content flagging, a curated GIF library and specially designed AR masks and chat stickers.

With such well prepared security measures in place, what possible objection could people have?

Well, one obvious place to start is to ask what Facebook gets out of this new product. They make a majority of their income from selling highly targeted advertising, which they achieve by tracking every little move you make. They’ve specifically announced though that the content of messenger kids (and regular FB messenger) conversations are not used for ad targeting.

There are 3 main ways I can see that they gain from this product, 1 immediate and 2 more long term (actually there are a lot more than 3, like understanding the usage habits of the next generation, but for now let’s focus on these 3). Firstly, they get a lot of information about you, the parent and other adults that you allow them to chat with. When your kids use this, Facebook will know how many under 13 kids you have. Which of your FB contacts you trust enough and consider close enough to let your kids chat with. Probably a lot of other inferred or directly revealed information. This is all helpful targeting information about a demographic marketers love – parents! 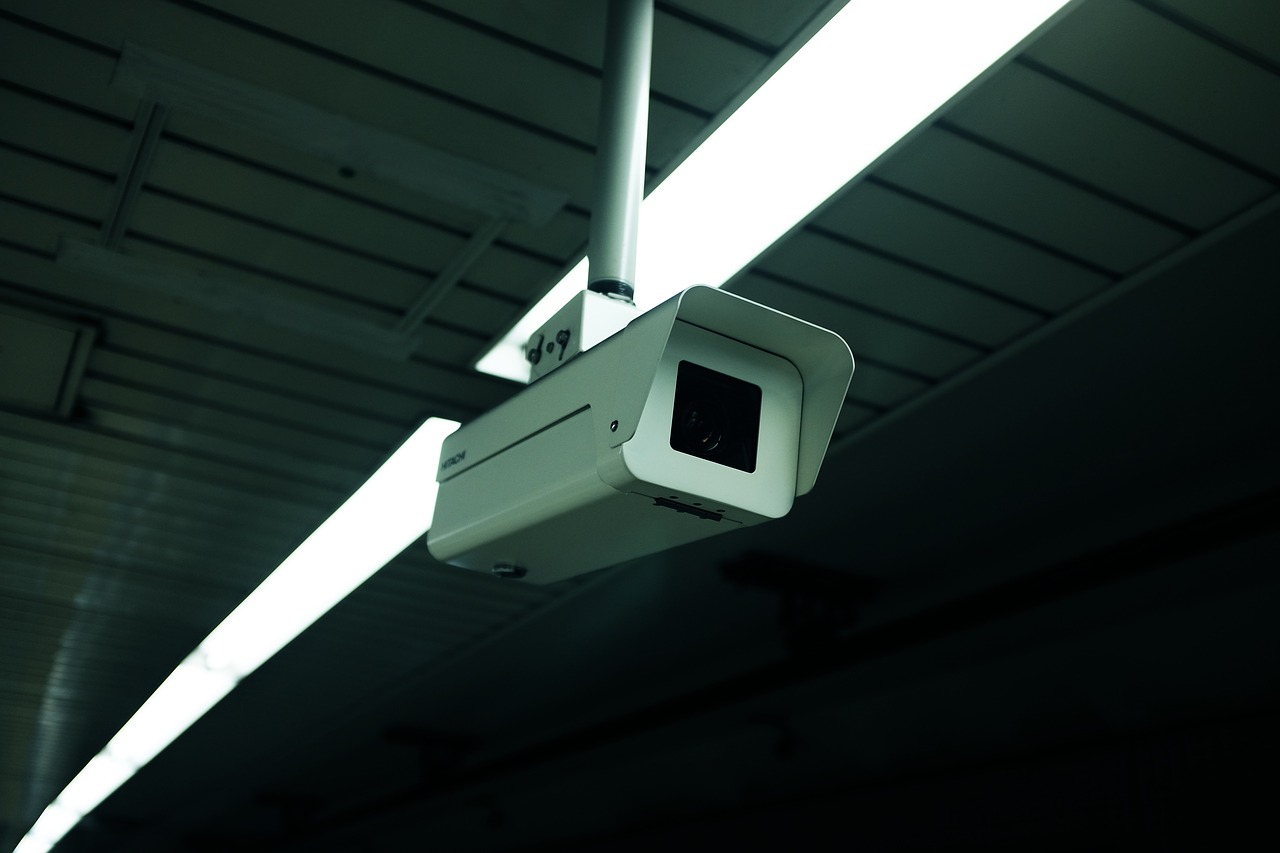 Secondly, with a more long term view of Facebook business, ensuring that kids are familiar with messenger and habitually locked into its use increases the chances that they’ll create a full Facebook account once they reach 13. Given that Facebook currently has an average revenue per daily active user of $7.51, locking in potential new users before competitors can get to them is understandably desirable for their business.

Thirdly, a slightly more cynical theory and perhaps not a deliberate aim of the app so much as an undesirable consequence of its existence. The more a person is addicted to social media and messaging, the more time they spend in it. The more time they spend in Facebook, the higher Facebook’s ad revenues. Facebook profits from screen addiction and by starting kids on Facebook products from a young age, they start building potentially lifelong habits of device dependence during the most vulnerable stages of brain development.

If you’re using Facebook yourself anyway, you might well not be worried about the first two points. Of course they have a business model, and you’re prepared to get served ads in return for using Facebook, that’s the deal. You’d think that the 3rd point would be more alarming to more people. But while we hear a lot of talk about the dangers of screen time, the number of parents who actually take action to limit it is surprisingly few.

Unnecessary app, fulfilling a non-existent need, or is it?

My main argument against Messenger Kids (aside from screen dependence) is that young children simply don’t need to be communicating in this way. Perhaps I’m just a conservative old man in a millennial’s body, but I’d much rather my kids developed solid face to face interpersonal skills than digital ones (which are quickly acquired later on, especially if you’re already good at face to face communication). Giving them access to this sort of communication simply syphons off large quantities of time that they should be spending focussing on homework, playing in RL, even getting bored.

I can hear your interruption already though. Digital communication doesn’t replace face to face communication. Messenger services simply are a big part of modern communication. Your kids already use sms to communicate with you, but it would be cheaper and more convenient if they could do it in Facebook.

I guess we’re bumping heads over a fundamental difference in approach to parenting and technology here. And recognising that a large number of parents Do want what Facebook is offering and that it Does genuinely solve a problem they face is why I can’t completely dismiss this app. Despite my reservations over it’s likely addictiveness and Facebooks efforts to tie my kids into their system early, messenger kids does address a reality of many people’s modern parenting experience head on.

So I’ll be keeping my own kids away from messenger services for now. In fact, they won’t be getting their own devices for a while yet. And I’d recommend you to do the same. But if you are going to start dipping your toe into that pool, I’d be interested to hear more about your experiences with messenger kids. Let me know in the comment section below.