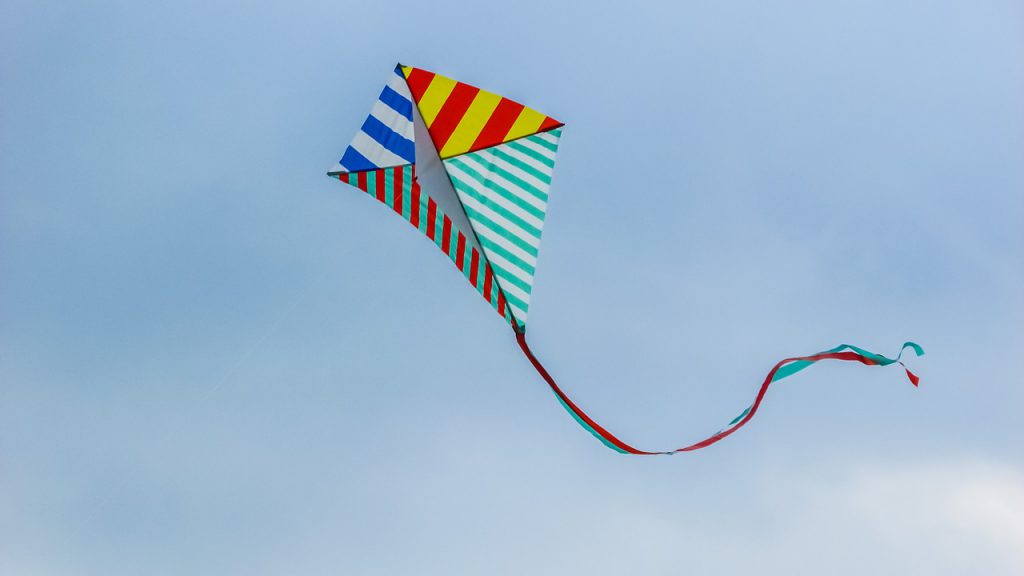 Google recently announced the launch of their parental control app for Android called Family Link. The app can manage the apps kids are using, monitor their screen time and set some other basic digital rules like remotely locking child devices when it’s time for bed (sound familiar?)

Quaking in our boots

I’ll be honest, it’s a little intimidating to see a tech giant like Google moving into your niche! At the same time, we take it as a great encouragement and validation of Kidslox work. The question of screen time control is clearly a fundamental one for modern parents. And by creating their own parental control app Google have recognised that it is a problem which is widespread and worth solving.

As an established, working solution to the problem, this is actually good news for us. Family Link is still taking its first steps into the world of parental control. Their beta is available only to families with a child under 13 years of age, living in the US, where the child has an Android device running Android 7 (who’s giving their pre-teens the latest, top of the range devices?!). It’s pretty specific. In part because Google is perfectly placed to take their time with projects like this (by the time everything’s working as desired Android 7 might well be widespread (probably in around 2 years time)).

Will it cover iOS?

Kidslox on the other hand is available to everyone, everywhere. It runs on Android devices running Android 4 and up. And as the original cross platform parental control solution, it also runs on iOS devices and lets you control one platform from the other in either direction.

Perhaps Family Link will come to that. Their FAQ says that it’s not available on iOS “at this time”. On the other hand, one of their priorities is obviously to get kids hooked into the Google ecosystem of programs from a very young age. Use of the app begins with the creation of a Google account for the child, initially under the supervision of their parents. From the age of 13 onwards, the child’s submission to the app becomes voluntary (Google offers them the choice to manage their own account or continue to be managed by their parents) as that’s the age at which they can in theory create their own Google account without their parent’s permission anyway.

Not only does that leave parents of young teens wondering how much control they’ll really have,
it also leaves the question of whether iOS will ever be supported unclear. Google and Apple don’t tend to play nicely with each other when it comes to these sorts of integration questions.

Does it measure up?

There are a couple of neat ideas that Kidslox doesn’t have yet, but which are high on our list of future developments, including daily activity reports and approving newly downloaded apps.

For me, the biggest question raised by Family Link is whether 13 is an appropriate age to allow children the option of leaving the parental control nest. That seems to be the exact moment when concern over social media overuse or misuse is likely to be at its highest.

It’ll be interesting to see how this product develops and what role Google envisions for it in their grand scheme of things. I’ll be sure to revisit it once it becomes a little more widely available. For my own personal use though, I’ll be sticking with Kidslox. 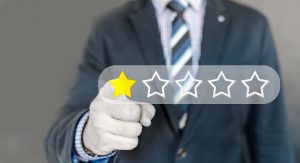 Parental control solution for digital kids Our kids spent a lot of ... 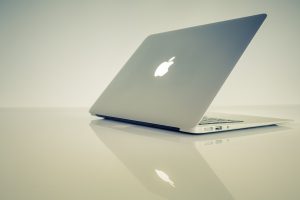 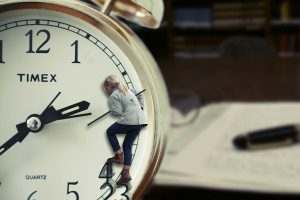 6 hours of screen time a day is ok. Are parental controls still relevant?

A recent study published in Psychiatry Quarterly suggests that up t... 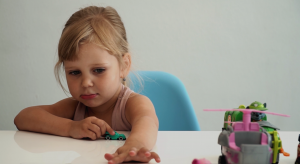 Kidslox team believes that our future depends on using imagi...