One simple life hack to reduce your screen time 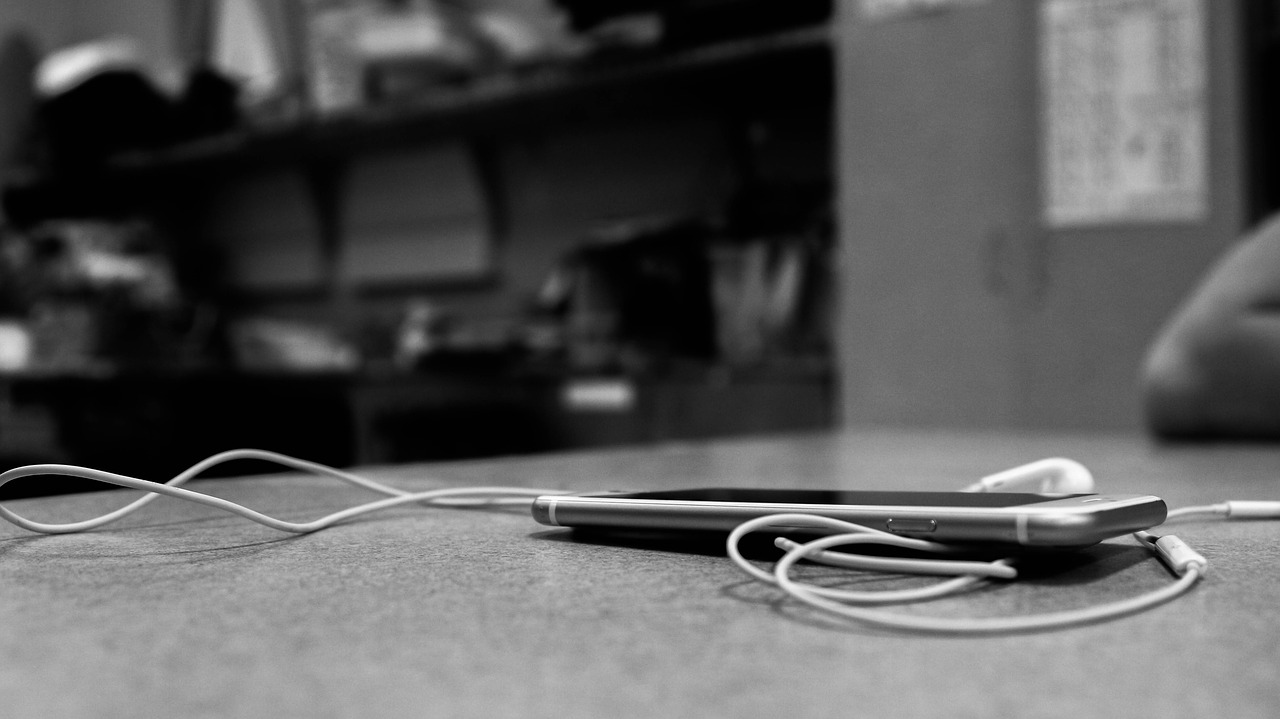 If you feel like you’re phone addicted or think that your child has too much screen time there’s a hidden phone feature that might be able help you. Android 7.1 and iOS 10 devices have a greyscale mode which puts everything on the display into black, white and grey. Former ‘Google Ethicist’ Tristan Harris thinks that simply enabling this feature could be an effective life hack to reduce your screen time, by making the experience less engaging.

The need to cut down screen time

I like this idea. Perhaps I can even claim that my black and white screen is ‘vintage’ or ‘retro’ and therefore cool… Seriously though, I do think this concept could be a step in the right direction. At the very least it recognises that uncontrolled screen time and phone addiction are real, serious problems. Excessive time online, endless check-ins of social media accounts and continual game playing on your gadget causes trouble for both parents and their kids.

This solution implicitly recognises the importance of personal self discipline on the part of the user. It’s just as easy to turn greyscale off again if you don’t want to stick with it and your kids could too (although you can block device settings on Android with Kidslox to get round this). Self discipline is a trait I’m trying to encourage in my kids and I see my use of Kidslox as a part of that effort. It shows them the boundaries I consider appropriate for them, which gradually get rolled back as their maturity grows. Using greyscale could work in a similar way.

Too much screen time?

Kids spending too much time in front of screens?
Can’t get them to stop? Kidslox helps you set and enforce appropriate
boundaries on the way your kids use their devices.

Having praised the idea of using greyscale to reduce screen time, I must say I don’t think it’s likely to work for many families. For individual adults who recognise they have a problem, yes, it’s a good call. For children though, I think it will seem like a punishment: “you want to make my experience worse so I won’t do it? But I like having a good experience!”

Classic parental controls still provide a much better solution and allow you to be more selective in exactly what you want to limit. So I applaud the efforts of phone developers and game makers to address the issue of phone addiction, but I’ll continue to use kidslox as it remains the most effective tool for me.