The battle to stop fake news 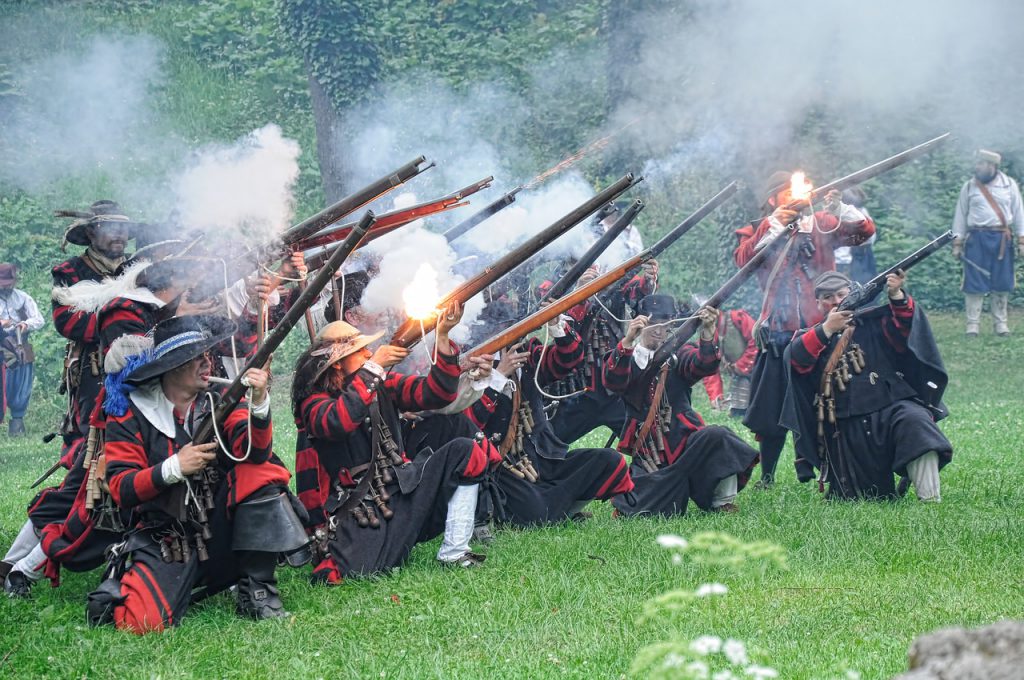 Mass media increasingly plays a bigger and bigger role in our everyday life. We consume news more than ever before and our mood, thoughts, and quite often our decisions can be affected by that news. There are a lot of different channels we can get news from, but the internet and especially social media has risen fast to become among the most used. In some demographics the last couple of years have seen social media overtake tv as the primary news source. The availability of news on sites like Facebook is seen as one of the benefits of social media. But what if we are misled by fake news? Can we distinguish it from the real?

The fake news phenomena has been dominating the headlines for a while now. The influence of parody sites, scammers peddling shock headline clickbait and outright propaganda and deliberate misinformation has grown massively (though wikipedia claims fake news has been with us since at least Roman times). Many governments and other organisations are so concerned that they’ve started looking for solutions to reduce the amount of fake news we’re subjected to. Their first port of call? The social networks and media distributors whose systems propagate the problem. Let’s take a look at the solution some of the big players have developed:

Google introduced its new check feature about a month ago to detect “fake news” in search results and to prevent their uncontrolled spread. The feature marks “authoritative sources” in search results, although it doesn’t label sites known to spread false information as untrustworthy. This “authoritative” label is determined by an algorithm. The feature is to help people “understand the degree of consensus” on a topic.

Facebook has also recently announced some new features intended to prevent the spread of fabricated news stories on their social network. They’ve launched an educational tool to counter fake news too. Facebook in particular has been under a lot of pressure on the fake news front since it’s system has been accused of influencing the US presidential election.

Their educational campaign will appear in more than a dozen countries including the USA, the United Kingdom, Canada and Germany. As a part of this campaign users are called on to check an article’s URL, the source of a story and the fact that the news may be a joke. It also recommends to be more sceptical about news headlines.

In some countries, the question of fake news is taken even more seriously, with governments taking matters into their own hands. Not long ago the German government officially unveiled a social-media bill to combat the spread of fake news by compelling companies like Facebook and Twitter to remove fake news, as well as hate-provoking and criminal content. In the Czech republic on the other hand, the government has set up a special team to directly combat misinformation by fact checking and flagging false news.

A lot of us doubt the effectiveness of these measures. The algorithms that run social media sites and search engines can usually be gamed by black hat companies. And even if they can’t, the effectiveness of fake news for both making money and influencing public opinion has now been proven. This means that those who benefit from it are actively seeking new ways to ensure their influence continues. Educational campaigns are all well and good, but a solid understanding of credible sources doesn’t get the fake headline out of your head and doesn’t necessarily stop you from making emotion driven clicking decisions.

Can we do anything?

One of the problems here for me is the fact that there are so many news sources around us and our ability to discern the truth gets “paralysed” or at least weakened by the immense flow of information. That’s why I think that one of the best ways to limit the influence of fake news is to find several sources of news whose output you largely trust, and check those regularly while deciding not to click through on shared stories in social media.

What else can we do? 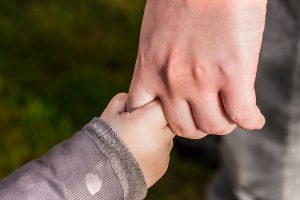 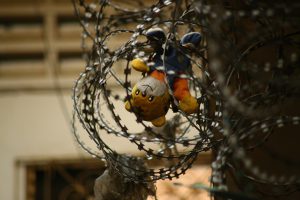 According to a recent article in the Telegraph British kids are som... 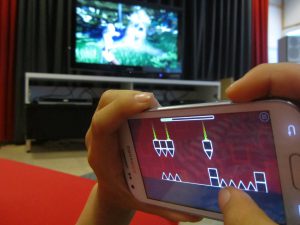