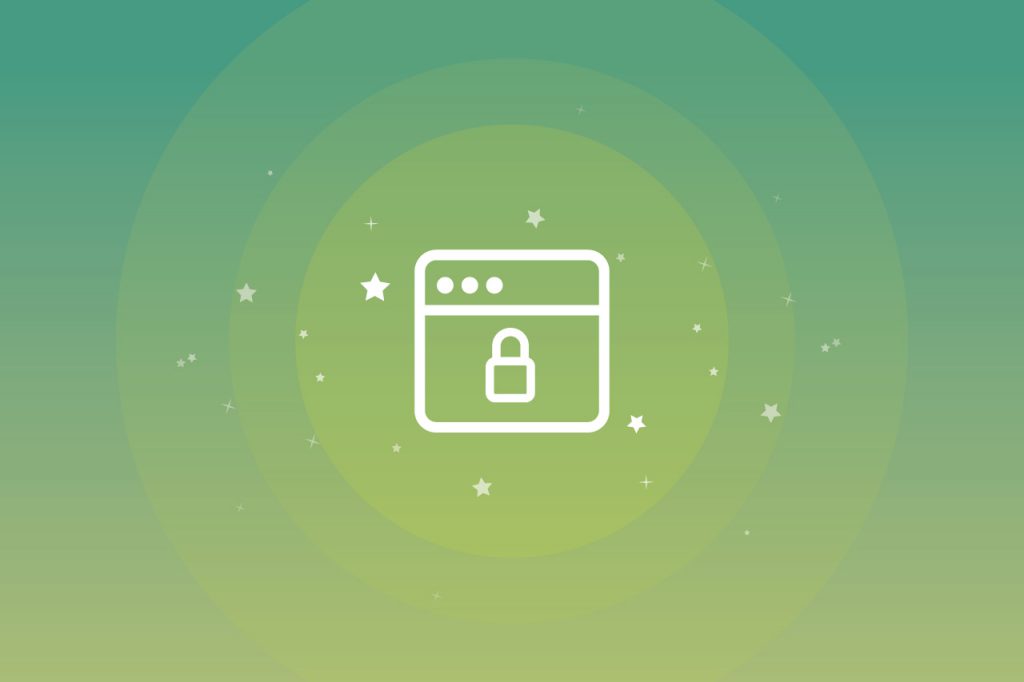 Are your kids deliberately looking for things you’d rather they weren’t? Or do you just want to make sure they’re not able to accidentally stumble onto something they can’t unsee? Either way, what you’re looking for is an effective content blocking tool or web filter.

Adding new sites to the list of those blocked couldn’t be easier. You can either type them in yourself: 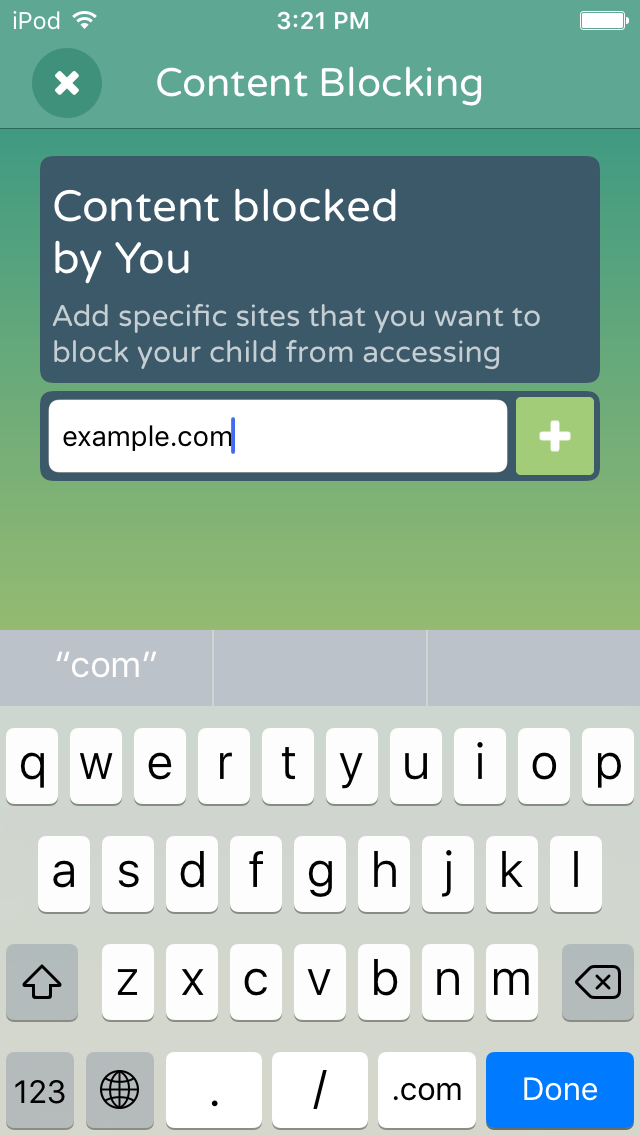 or if you’re using Safari on iOS 10 or 11 you can be on a site and add it straight to your Kidslox blacklist by sharing the site to Kidslox: 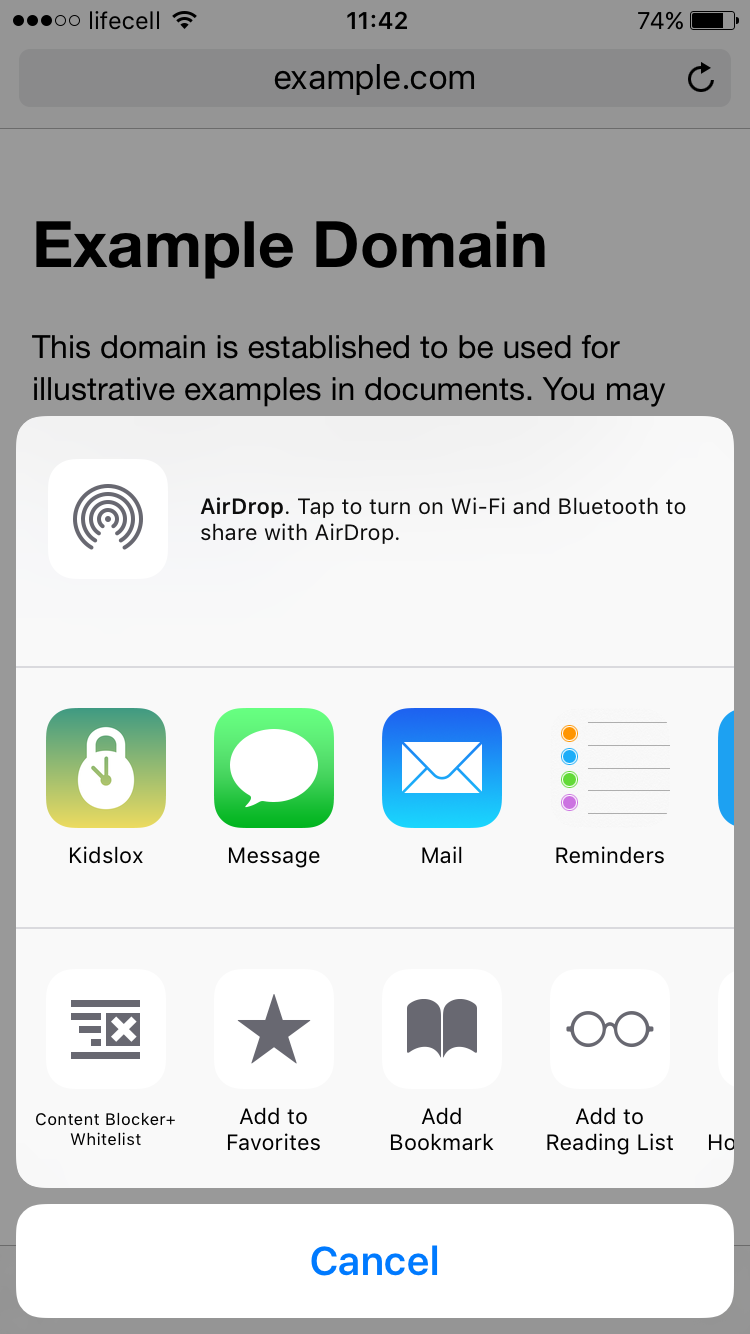 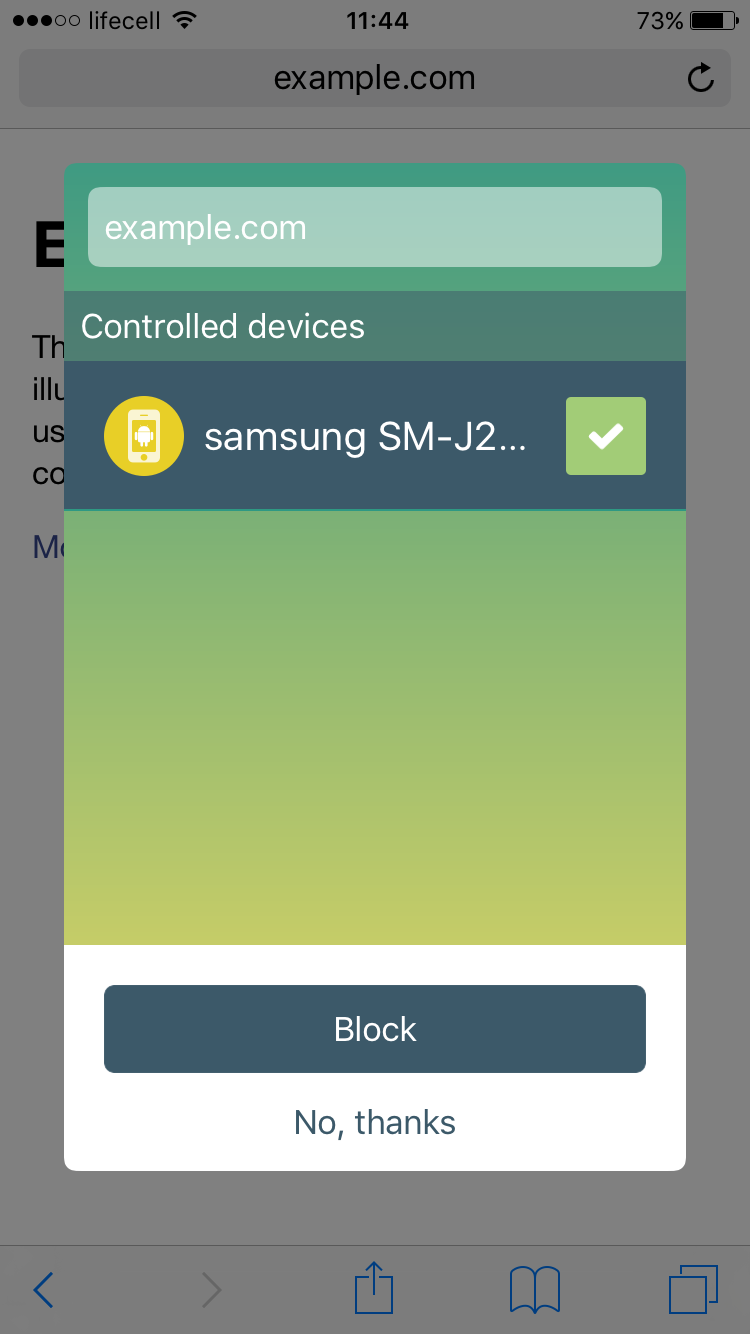 Previously you may recall content blocking on iOS required the use of our ‘Kidslox web filter companion app’. That’s no longer necessary, the new system works directly from the main Kidslox app. Once you’ve updated to a version of Kidslox from 3.0 and up, you can safely delete the ‘Kidslox web filter’ app from your devices.

On both iOS and Android our previous system was able to block around 1 million inappropriate sites. It was a good start. It helped lots of us to protect our kids from straying onto the most prolific and accessible of inappropriate sites. There were still plenty of bad corners of the internet they could potentially wind up in though.

The new content blocking covers over 4 million sites and is updated with new entries on a weekly basis to make sure it’s up to date.

No content filtering system is able to be 100% effective at blocking the things you don’t approve of while allowing the things you do. They either wind up being overly restrictive or having too many holes. Anyone who tries to tell you otherwise is misrepresenting the situation. That said, for the large majority of cases, a comprehensive blacklist system like Kidslox’s should keep your kids clear of disreputable sites. And if you want to add anything to the blacklist yourself (perhaps due to an inappropriate comment section on an otherwise reputable site), it’s easily done. 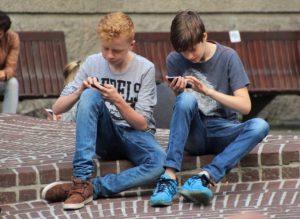 How to limit cell phone use for children and teenagers

Is it really necessary to limit cell phone use? I know. We hear a l...