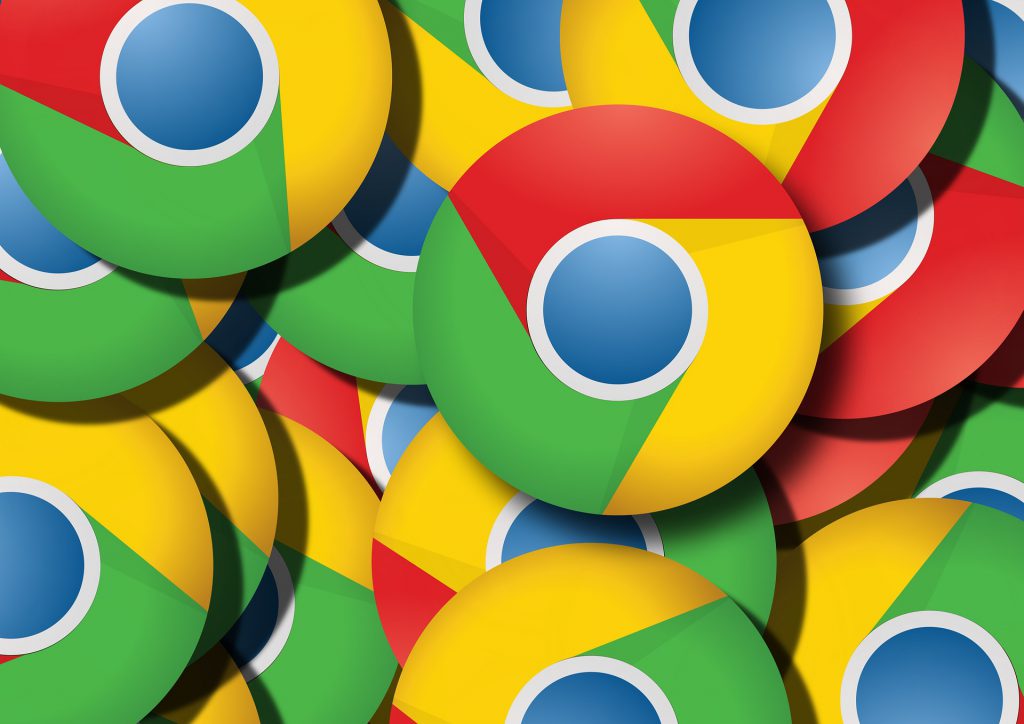 In the middle of January some Google users were surprised and puzzled. Specifically, parents using the remote supervision function on Chrome. We got an email informing us that remote supervision will no longer be available and that therefore browsing restrictions for our supervised users can no longer be changed! This is the first step in Google’s process of shutting down parental control features for its internet browser. The email promises a replacement in future, but leaves existing users somewhat in the lurch.

As one of the leading online platforms, billions of people use Google’s services all around the world. A good portion of those are kids who use Google to find answers to different questions for learning and of course, for entertainment. While they might be quite confident users, as kids they still need some protection and guidance in their use of the web.

Google recognized this problem and were willing to invest some resources into internet child protection. Chrome Supervised Users was one of those parental control solutions that helped a lot of us to monitor the internet life of our kids. As we discussed in our review of the Supervised Users feature, it wasn’t ideal, but it was pretty good and along with Safe Search and YouTube restricted mode gave more than a little confidence that our kids weren’t going to accidentally wind up somewhere inappropriate.

So what are we left with? Google point users towards their recently released Family Link app. There are a couple of problems with that though. Firstly that Family Link is specifically a mobile app but doesn’t provide desktop support, secondly that it’s only available to those in USA, Australia, Ireland and New Zealand who have an Android phone running Android 7 & up ( a couple of device models run it on Android 6 too), for those of us in the UK or using Apple devices, it’s a dead end, and thirdly the feature set is completely different to that of Chrome Supervised Users. To a large extent, Family Link tries to be a mobile parental control service not unlike Kidslox… but I have Kidslox for that, I relied on Google’s Supervised Users to play a different role entirely.

I suppose I’m meant to be placated somewhat by Google’s promise that they’re working hard to develop a new, replacement feature set due out later this year.

Obviously I’m not entirely placated by this development. I’m pleased they’re actually working to improve their parental controls (unlike some other market leading tech companies I could mention) but I’m baffled as to why they would think it’s a good idea to discontinue an active feature set before it’s replacement is ready.

The cynic in me suggests that this is just another way for Google to push young users to create Google accounts (one of the requirements of Family Link use). It really doesn’t seem like this was an effective way to go about it though. Even those parents who don’t feel alienated by the move are in many cases not going to be in a position to use the alternative they’re being offered.

Perhaps when they’re released Google’s new supervised mode features will wow me back into the fold, but right now I’m forced to look elsewhere for parental control options, and I’m pretty unimpressed. 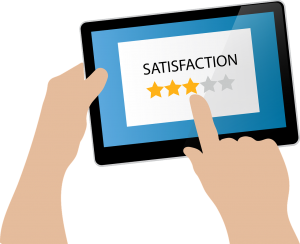 JUSTALK KIDS REVIEW Spending time with family should be a priority ... 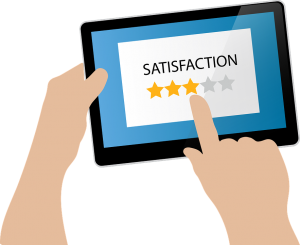 There are a lot of different approaches to raising kids in the iPad... 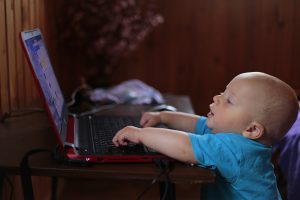 Two Approaches To Parental Internet control: is Zero Tolerance the ... 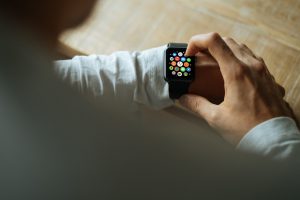 How to cure phone addiction with the help of Apple Watch