This app turned parlour game is perfect for mid-sized groups of children (and adults), I’d recommend doing it for groups of 6 to 12 people (you could do it with more, but it’s prone to start getting a bit out of hand). It’s a good game to play with a mix of age ranges, but older children often get more out of it (the lower limit on participation is that they need to be able to write).

You need a pad or two of post-it notes, a pen each and preferably a collection of colouring pencils, felt tips or crayons.

How the game works

Players sit in a circle (around a table is ideal) and each is given a post-it note and a letter of the alphabet. On the back of their note, each player writes the number 1 (it’s the 1st turn) and the letter they were given. On the front of their note each player writes a short sentence which describes a scene. Examples might include “A taxi driver is lost and asks an old lady for directions” or “Two pigeons are eating my Hawaiian pizza”.

Collect the 1st notes in separate piles (a pile for each letter) and pass the 2nd note on to the player on your left. They then continue by writing on their new note (marked “3” and the letter from the note they’ve been passed) a sentence describing the picture they’ve been given.

The game continues, alternating between picture drawing rounds and sentence writing ones. Notes that are no longer in play are collected onto their relevant piles.

Depending on the available time and the number of players you might want to go all the way round the circle once or twice. Make sure that you finish with a sentence writing round. Now each player takes the pile of post-its connected to their original starting letter and presents the resulting transformation to the group. Make sure to read clearly and to show pictures to everyone present.

To avoid writing sentences for the same persons art work each time, we also like to pass notes 1st one place to the right, then 2 places to the left, then 3 places to the right and so on. This can be easy to lose track of or get confused by though, so is best done on the 2nd or 3rd play once the other elements of the game are already understood.

Not only does the game bring out kids creativity, it brings out their humour in spades too. Presenting the results can be especially funny, be sure to add plenty of commentary and compliment all on their interpretations, drawing skills, imagination and so on. 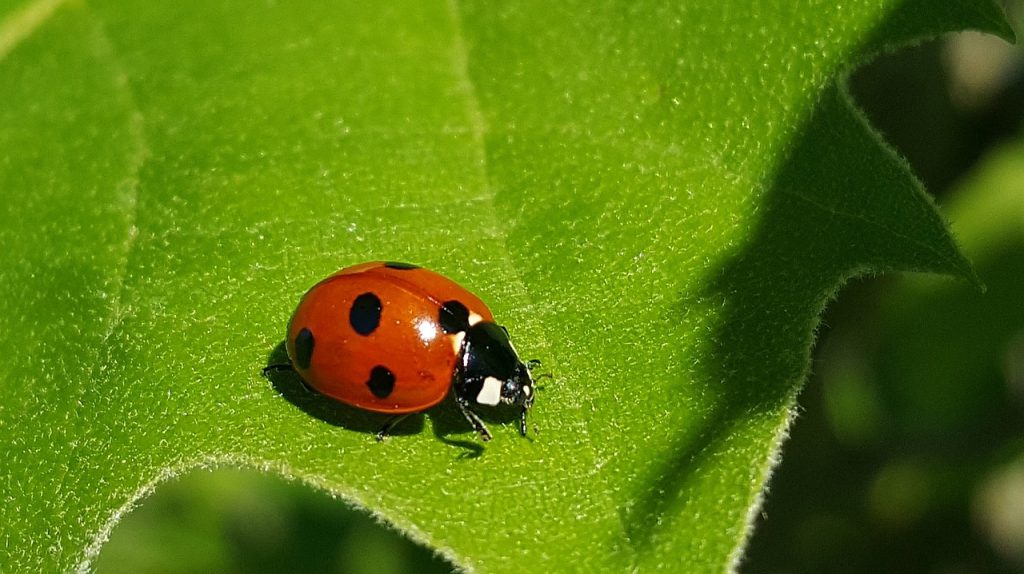 Collecting bugs in the garden and then drawing them is perfect for ...