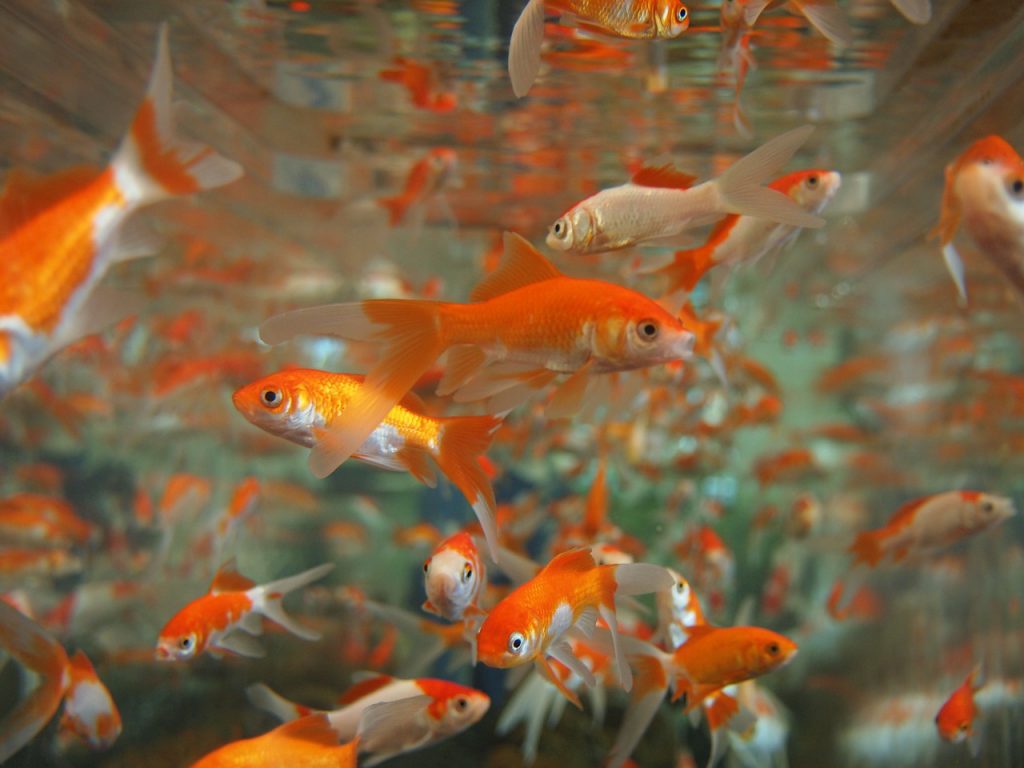 This is a classic party or parlour game that works well for everyone from 1st graders through to grandparents. It’s especially good for big family gatherings with a mix of ages present, so perfect for Christmas. I’ve heard it called a range of different things, so you might know it by another name. Triple Trouble and The Fishbowl Game are the most prevalent that I’ve encountered though. 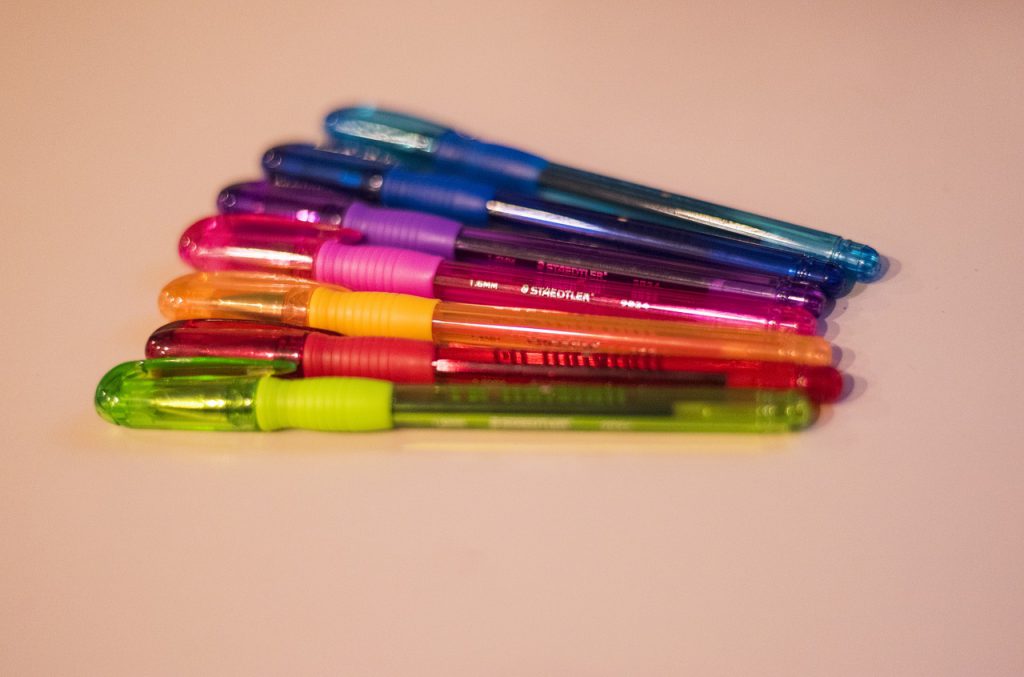 You’ll need lots of small slips of paper (50 -100), a pen for each player, a stop watch and three bowls. The minimum number of players for the game is 4, but it works better with groups of between 8 and 20 people.

At the beginning of the game, give everyone a pen and a slip of paper. Name a category (eg. famous people, animals, places, instruments, etc.), each player should then write (clearly) a word that fits that category. Place one of the bowls in the centre of the playing area. The written on slips are folded and placed in the central bowl. Repeat this process at least 5 more times, naming different categories each time.

Now, divide your group into two equal teams and give each team one of the remaining bowls.

The first team chooses a player to go first. This player takes the stage and has 45 seconds on the clock. During this time they take slips of paper from the central bowl and explain them to their team so that the team can guess the word. The player should not say the word itself or the original category that it’s from. Place any words that are correctly guessed into the team’s bowl. They should explain as many words as possible in 45 seconds.

The teams alternate sending a player forward to explain more words until all of the words in the central bowl have been won by one team or the other. At this point both sides count how many words they’ve successfully guessed and the results are recorded. All of the word slips are now placed back into the central bowl.

The second round works in the same way as the first, but this time players have to explain the words on their slip by acting them out. They are not allowed to make any sounds. More complicated ideas can still be guessed relatively easily as all the words are already known from the first round. At the end of the round, again count up the scores and add them to those of the first round.

The third and final round involves saying just one word to explain the words on the slips, e.g. the word on the slip says “cow”, you might choose to explain it by saying the word “moo”. You can repeat it as many times as you like, but you can’t say any other words, so choose carefully!

Once all the rounds are played, add up the scores and the team with the highest score across all rounds wins the game.

There are a couple of bonus rounds you can play if the game is especially well received or you want it to go on a little longer.

No hands – the same as the 2nd round, but the acting is done with your hands held behind your back.

No words – the same as the 3rd round, but instead of a word, a sound is chosen.

Silent ghost – the same as the 2nd round, but the actor is covered in a sheet to make their actions harder to decipher.

Moaning ghost – a combination of the last 2 examples, this round is the same as “No words”, but done from underneath a sheet. 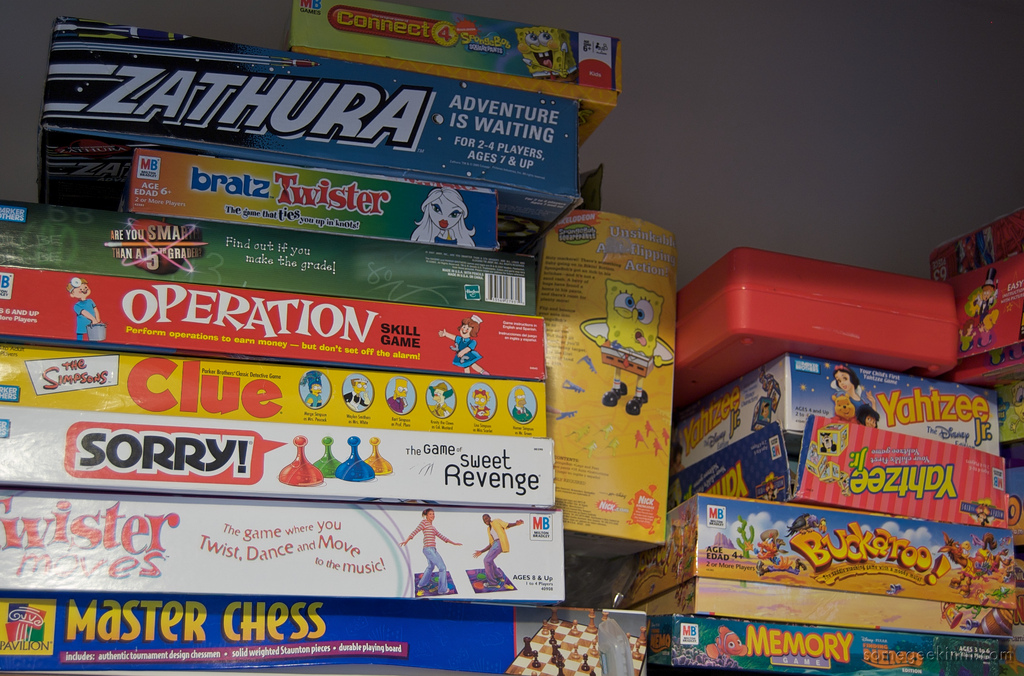 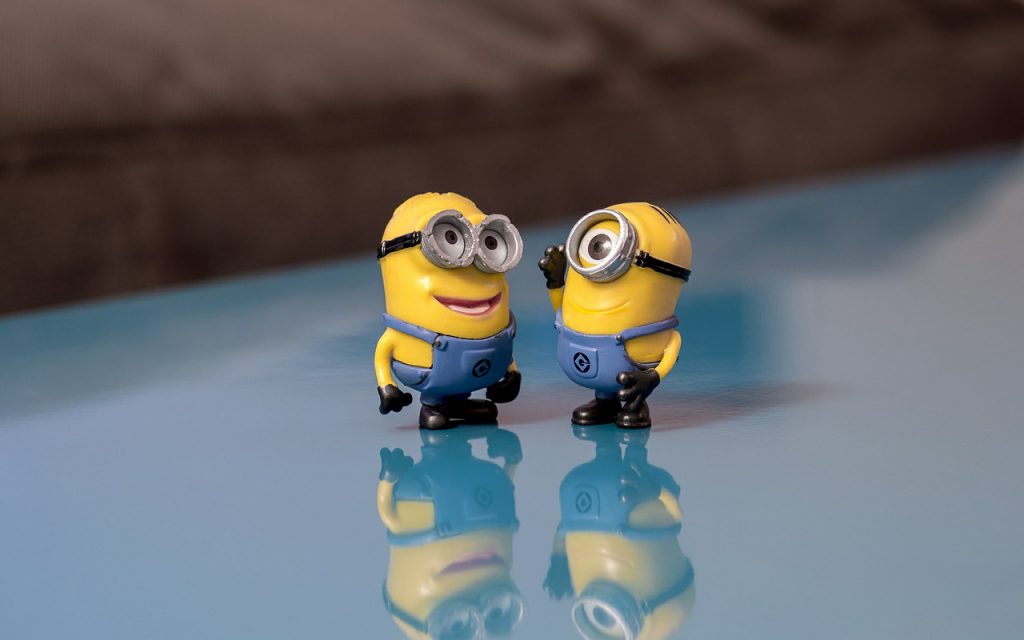 12 questions to use as conversation starters with your child

Conversation is the cornerstone of good quality family time. Someti... 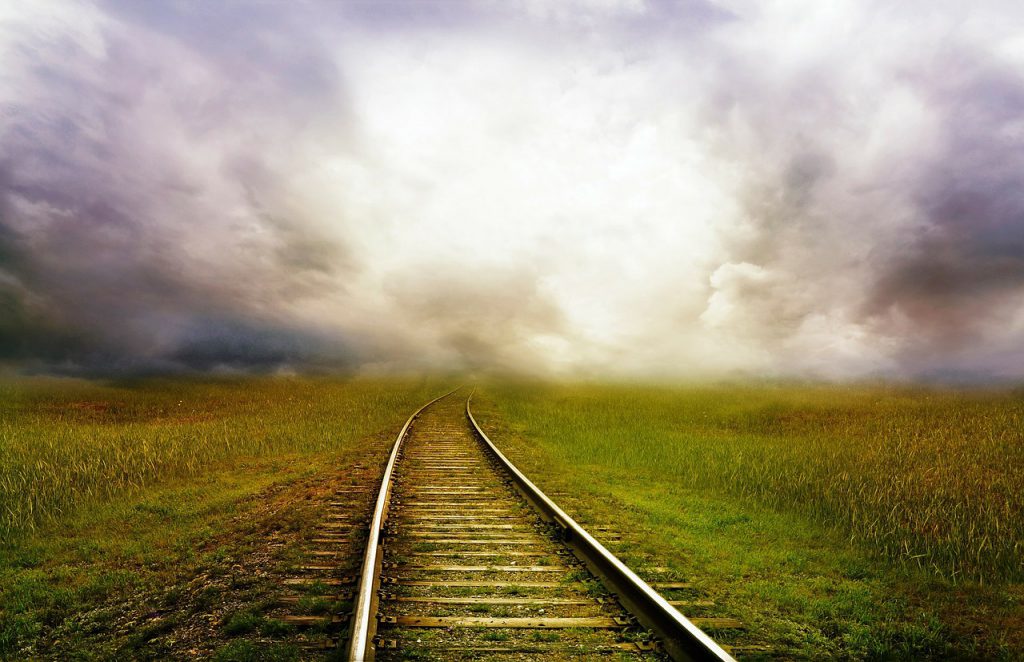 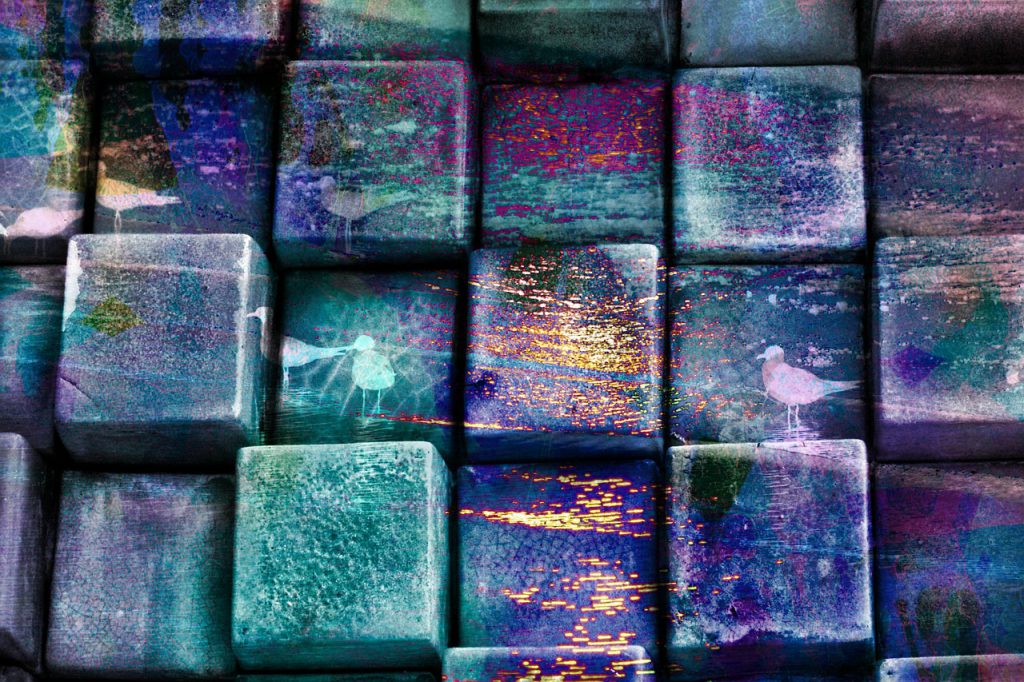 Finding the right apps for our kids When we buy our kids their firs...