Board game for young programmers & their parents: Robot Turtle Review 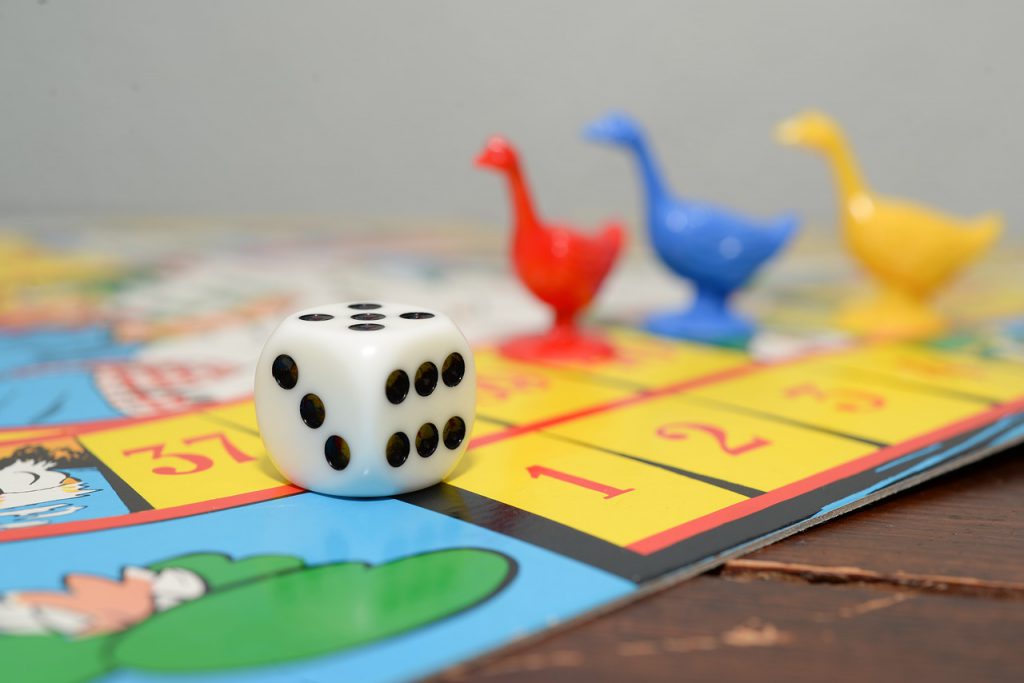 Kids learn when they play. They used to play with wooden swords and pistols, with constructors and little doctor’s kits. Now they play more with their tablets and phones. And their playmate quite often is no longer another kid from the neighborhood (let’s call him Johnny) but from another continent entirely! And with a name like m()n5terShOOt3R111. This has become the norm. electronic devices play a bigger and bigger role in everyday life, and as a result, programming skills are becoming more and more necessary for a successful career.

As parents, we want our kids to be successful in the modern digital world, but sometimes we also worry about phone dependency and internet gaming disorders. We want games to be fun, but also to have an educational element. To provide our kids with computer skills without causing screen time addiction. The experience of Finnish schools’ proves that it’s possible for kids to successfully learn programming without a computer or tablet. But it’s not a curriculum that many educators or parents are ready to use.
We can potentially help our kids to achieve the same success using a good old fashioned board game though!

Den Shapiro’s Robot Turtles is designed to teach programming principles to kids and is one of the most-backed board game for kids in Kickstarter history. More than 13 000 people supported the project. The game was designed for kids aged 3+ but older kids (and some adults for sure) will enjoy it as well.

Players direct little robot turtles on the gaming board in a quest to collect crystals while trying to avoid various obstacles along the way. Some obstacles can be destroyed (like the ice wall that can be turned into a puddle with a laser shot), some can be moved (wooden boxes) and some require you to find another route (stone wall).

Interestingly, the mechanics of the game don’t have players moving their own little turtle figures, instead this is done by a neutral moderator. Players can only pre-program the robot turtle for the move using a series of instruction cards. They are quite simple – go forward, turn right/left, shoot. And the “function frog” card which is “program in a program” and consists of a sequence of several commands. And, of course the “Bug” card. This one is used when a command sequence is not working well. Then players slap on the table and cry, “Bug!” And the program should be redone.

Why should your kids play it?

It’s very simple. Even the youngest can enjoy it. Though you can make it more complicated by using additional scenarios and maps.

No losers. The more competitive among us may not like this feature so much, but in the end, every turtle gets its jewel. “Winning” in this game is creating a program that works rather than defeating the other players.

It helps kids to learn programming in a very fun way. And doesn’t contribute to their daily screen time.

It stimulates kids’ creativity. They can not only make their first simple programs but the process is very fun, with unique sounds associated with every command.

It gives a lot of opportunities to get close to your child and better understand them and their peers. Remember, the game needs a moderator. That’s probably going to be you (or perhaps an older sibling). It could be hard for you to be a mere spectator – you might bite your tongue more than once during a game trying not to offer young players suggestions and solutions. But you it’s a great opportunity to talk about technology and a whole lot of other things too.

Kids love it, which speaks for itself.

Robot Turtles seems like a good alternative to kid’s tablets and phones while helping them to learn basic programming skills, potentially very important for them in the modern world. I’m sure it can help some parents to become less addicted to their phones and spend more time with the kids too.