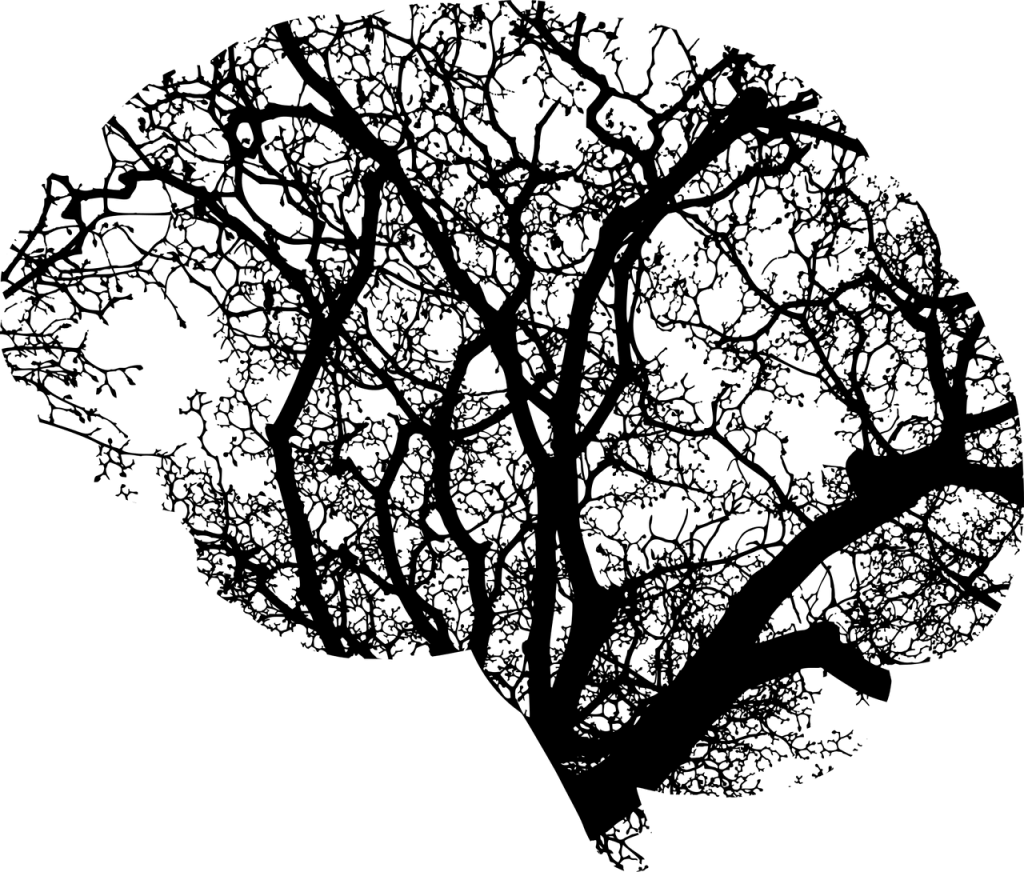 As a parent I have to admit that I have largely negative feelings about the amount of time my son spends playing video games given half a chance. It seems like most other parents I talk to about it feel the same way. I place limits on his gaming screen time and generally try to discourage him from downloading new game apps. I prefer him to choose something more obviously educational. One of the justifications I give myself for this is my understanding that video games can impact children’s brains as they develop and even become an addiction. But where did I get this idea from?

A recent review of studies on this issue shows that video games and game apps DO affect our brains and can literally shape their structure as well as affecting our behaviour. Video games had the strongest impact on those brain regions responsible for attention and visualisation. What surprised me though, was that taken together the studies revealed that video games actually made those brain areas More efficient!

The positive impact of video games and game apps

Quite a few of the gamers who took part in these studies showed improvements in their attentive skills. This included both sustained and selective attention. Also, scientists noticed growth of the right hippocampus in both long-term gamers and volunteers. This is the brain section responsible for visuospatial skills.

A study by Turkey’s Bahcesehir University and other institutions showed a positive effect of game apps and video games on new skills acquisition. They tested areas including languages, organisational skills and coding among Syrian refugee kids. For them, game apps became an effective instrument for their adaptation to a new life.

At the same time, many of the studies reviewed also noted an addictive effect of games, sometimes described as “Internet gaming disorder.” Games affect the sections of children’s brains responsible for rewards and excessive use can potentially lead to addictive behaviour.

So where does that leave me? Perhaps I can relax a bit about my son playing games. It seems there are plenty of positives to them too. But I’m going to keep on limiting his gaming screen time with Kidslox. In part to avoid the risk of possible addiction, but also because it ensures he finds time for everything else he’s got going on!

Do you see video games more as a threat or more as a useful tool? Let us know in the comment section. 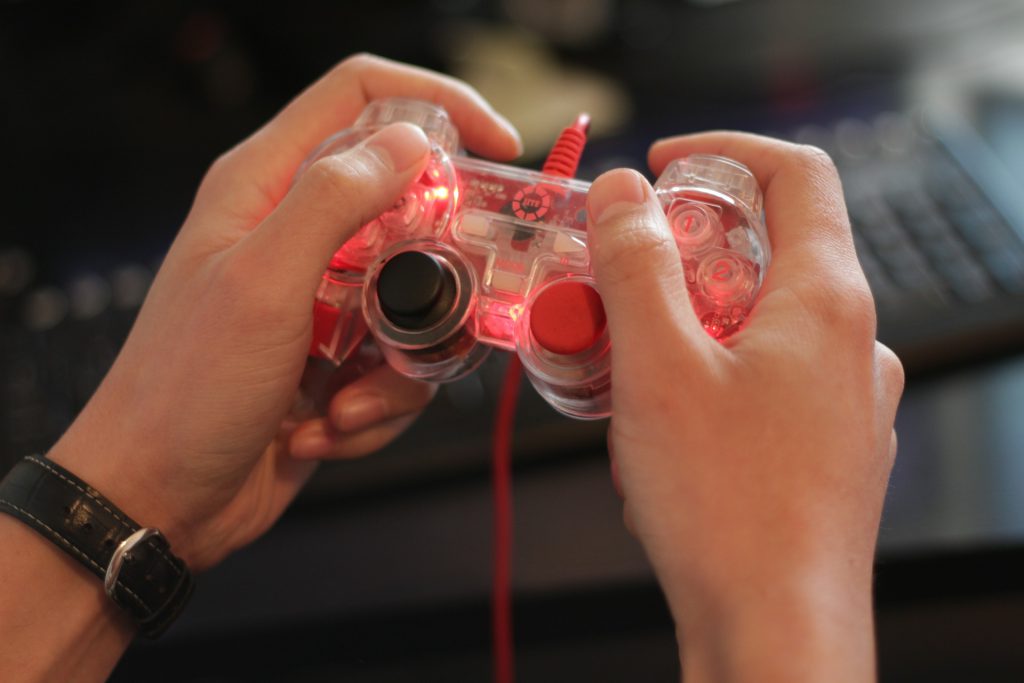 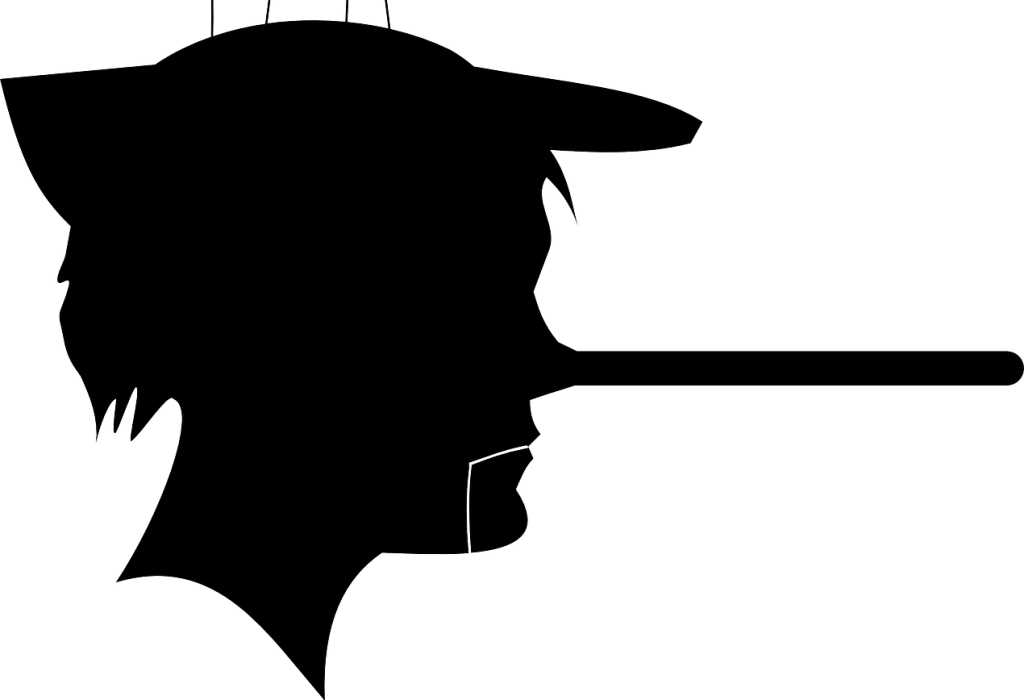 Children’s lies about screen time and our response

I don’t suppose I’m revealing anything new to you when I tell... 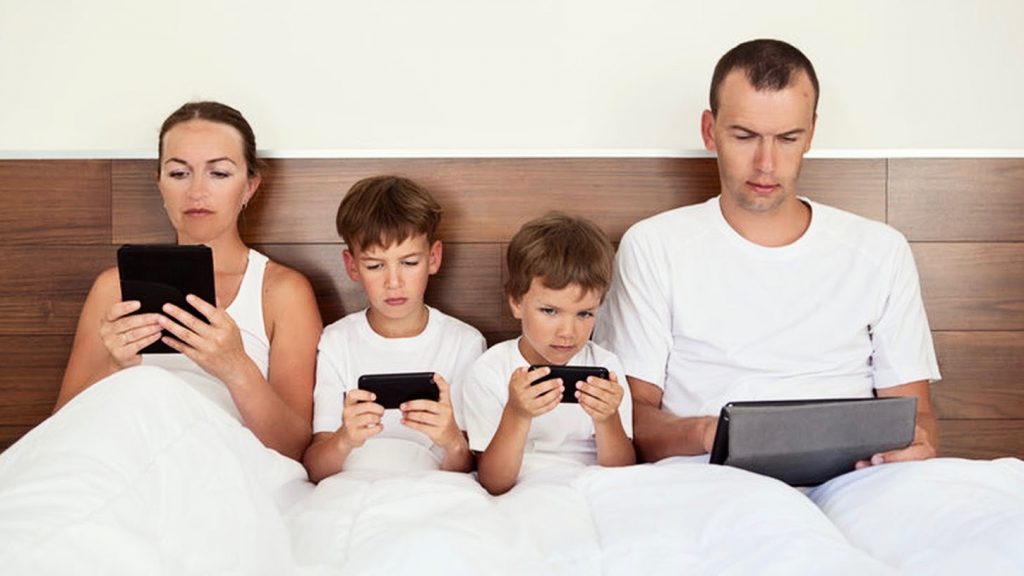