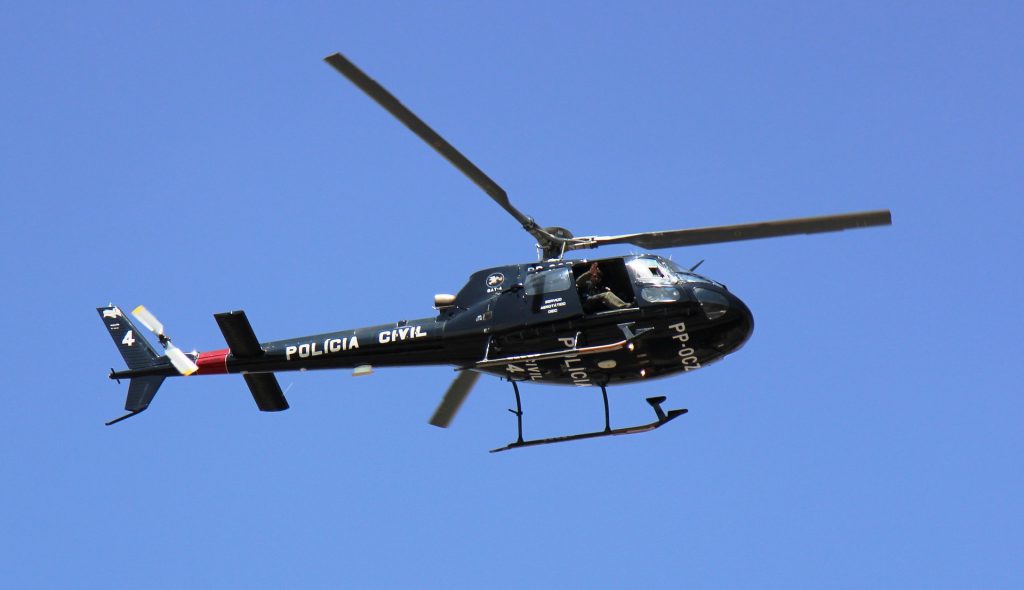 Helicopter parenting has become a widely used term to talk about a parenting style that is overly protective and gets involved in every detail of their child’s problems and challenges, especially during the later stages of schooling when most other parents would expect children to overcome the same challenges without parental intervention.

Whilst the style is almost universally derided as unhelpful for raising confident, self reliant kids, it’s hard to avoid the conclusion that today all parents are significantly more ‘helicoptery’ than those of even our own parents era, let alone those of our grandparents and beyond.

Obviously we don’t like to see our children struggling or hurting and especially when they’re young it’s hard to know where the line is between responsibly protecting them and drifting into being overprotective and starting to ‘hover’. Clearly all children are different and will require different levels of care and assistance, so how can I tell if I’m becoming a helicopter parent?

Am I a helicopter parent?

For young children, helicopter parenting usually means that the children are never allowed any alone time. Every moment their parents are nearby, directing and managing their time. Helicopter parents of school age kids try to fight their kids fights for them (this article quotes a case where one mum called up her son’s school to complain about an individual case of another child staring at him!), choose their friends (and maybe teachers) for them and might even find themselves doing their child’s homework on a regular basis!

There could be a number of personal reasons for helicoptering, from peer pressure via other parents and overcompensating for our own experiences through to personal anxiety issues. Interestingly though, there are a number of theories that blame the dramatic rise in helicopter parenting on the mobile, interconnected, information age we live in.

Prof. Richard Mullendore calls cell phones “the world’s longest umbilical cord” and suggests that their rise to mainstream use has enabled a generation of helicopter parents. There are also suggestions that parents are worked up into a state of anxiety and fear for their children’s sake by media emphasis on fringe cases of abduction and other horror stories. This in turn is blamed for the increase in overprotective parenting styles. In fact, the internet is often seen as playing a role: ironically, parenting blogs and online information hubs designed to equip parents can end up creating paranoia about children’s wellbeing.

What can we do about it?

Is there a solution? A lot of the answer to this is reliant on our ability to control our own instinct to jump in. The parenting.com article linked above suggests counting slowly to 10 before responding to your childrens requests for assistance and making sure that you set some scheduled alone time for yourself (which will also be alone time for your child) perhaps with a cup of coffee. Learning to say no and starting to teach your kids to do some of the things you do for them at the moment are bigger steps, but also much needed in the effort to give them some resilience and independence.

Prof. Lichtman, author of ‘A Practical Guide For Raising a Self-Directed and Caring Child’ advocates a “guide and then step aside” approach which seems to still allow the concerned parent to have plenty of input into the way they want things to be done before giving their child more free reign to try things out for themselves.

Whilst some parental control tools are specifically designed to enable parental helicoptering, installing well balanced parental controls on your child’s mobile devices can actually play a vital role in allowing them the freedom to explore for themselves whilst leaving you peaceful in the knowledge that explicit and other inappropriate content, online purchases or interaction with strangers online are off the cards. This is equivalent to the ‘guide’ stage in Prof. Lichtman’s approach.

Obviously you’d hope that as your children grow up, such controls would become progressively less and less necessary and that when you ‘step aside’ they would be able to responsibly handle themselves in the online and technological world. This is why conversations setting out clear reasons for the parental controls have to accompany their use; guidance has to include instruction (conversations about why we set boundaries), example (hypocritical rules are never well received) and boundaries (potentially set by parental control software). 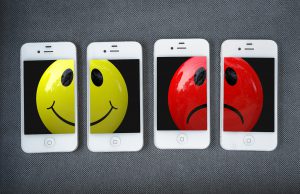 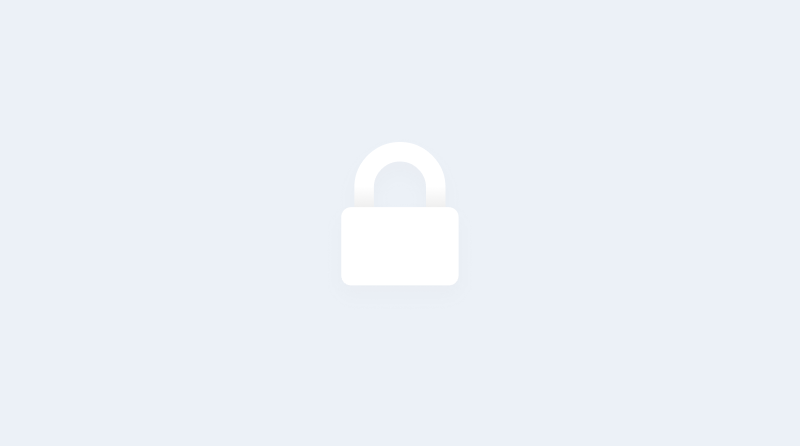 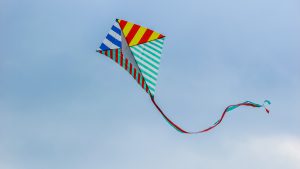 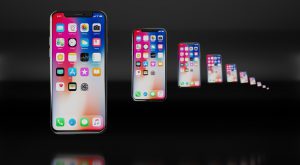