What is live streaming and are my kids safe doing it? 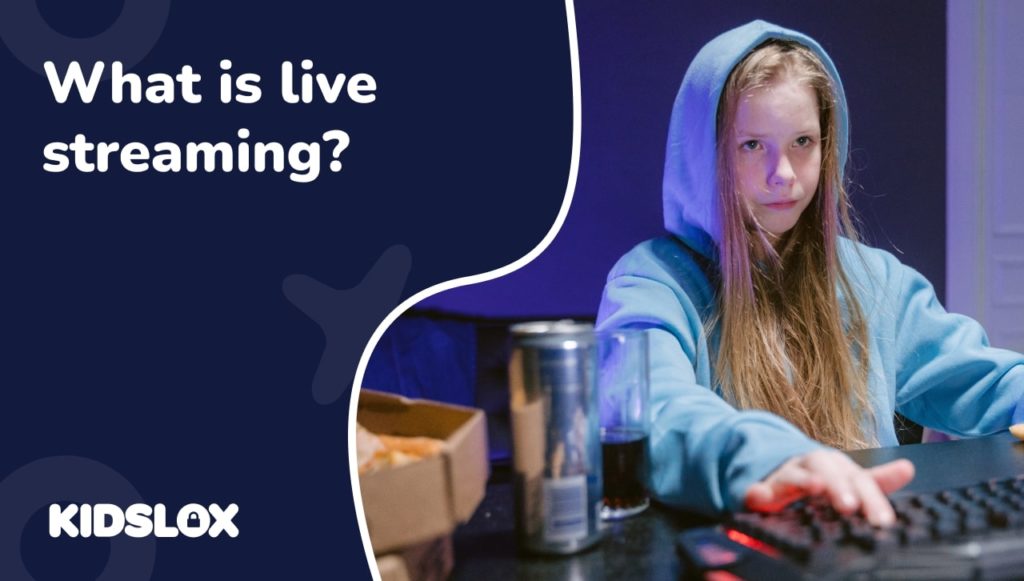 The pandemic arguably changed our social media habits forever. Spending so much time in our homes meant that we looked for new ways to communicate to achieve the same feelings of ‘togetherness’ that we lost during lockdowns. Live streaming was one of the ways we did it.

The rise of ‘going live’ and real time broadcasting has been rapid. Used regularly by celebrities and public figures to connect with their audiences, many teenagers have followed suit and are using the live-streaming mechanic for impromptu broadcasts to their friends and followers.

What is live streaming?

Live streaming or ‘going live’ is a real-time broadcast online. This can be to a person’s private following, or opened up publically to a potential audience of thousands.

Most of today’s most-popular social media platforms are enabled with a ‘live’ feature. These include:

Live Streaming is gaining a lot of traction. And, for serious streamers, influencers and business, there are apps like ‘Restream’ that allow you to stream the same content across multiple social media platforms at once.

Why do people live stream?

There are multiple reasons why people create, and tune into, live streams. Entertainment is one of the major themes, and internet users are ‘going live’ to share their real-time video gaming, musical talents, products, or for general conversation and opinion sharing.

While this modern form of broadcasting is growing in popularity, it’s not without its dangers. As with all social media use, teenagers should be aware of what they’re tuning in to. Parents need to know about these modern developments in online tech, and the potential impact they can have on childrens’ lives.

How is it different from video meetings?

Live streaming is, for the most part, intended to be public. Video meetings, or conferencing, on platforms like Skype, Google Meet and Teams, are typically password-protected or invite only.

What are the dangers of live streaming?

Let’s start with the viewer. If your teen is tuning into regular live streams there are some common dangers you need to be wary of.

You don’t know what the broadcaster is going to ultimately say or do. The content is happening in real-time, which means there’s no opportunity to pre-screen or rely on it sticking to the topic

Because of the nature of the way live-streaming works, in-appropriate content, including nudity, swearing and abuse can happen and is much more difficult to filter, block or be prevented by the social media platform itself

You can’t be sure who else is watching

One of the most popular features of live streaming is the ability to connect and talk to the creator in real time. Platforms like Instagram and TikTok allow you to do this with comments and reactions. You can also talk to other viewers, and read their comments too. Some of which can be inappropriate, or nasty.

Many teens are inspired by live streaming to create their own ‘live’ content. The dangers of this aren’t to be ignored either.

Teens need to be aware that what goes online, stays online. The real time nature of live streaming doesn’t stop others from screenshotting or recording what you’re doing and this can be used to embarrass or ‘dox’ you in future professional or academic endeavors.

Kids who want to show their creative side by using ‘Lives’ to emulate influencers or other public broadcasters might throw a lot of effort and ambition into what they’re doing. On a public forum this unfortunately leaves them open to critique, which can be difficult to deal with. On the nastiest end of the spectrum this can lead to cyberbullying and trolling comments on their content. The relative anonymity of the internet means that other people feel ‘safe’ sharing their opinions freely, and make comments that are intended to hurt and upset others. Things that they might not necessarily do ‘in real life’.

Feeling the pressure to perform

Like all types of social media, there’s a pressure to get feedback from followers and in this case, viewers. If the broadcaster feels that the content isn’t receiving the reaction they’d hoped, or they’re insecure about not having enough viewers, they could be encouraged to do something impulsive, or say something that they wouldn’t usually, to attract more attention. This can lead to feeling ashamed, or being shamed by others.

The constant serotonin-feedback loop of social media can be really addictive for teens seeking social approval. Live streaming is another way that they can seek out feedback from others, and if it’s not received, or they attract  an unexpected or negative reaction instead, they may suffer from anxiety or low mood. There are growing concerns that the popularity of social media is leading to a greatly increased incidence of teen depression. Research suggests this negative impact is happening to our young people at shocking rates.

Predators will always gather where prey is and live streaming is no exception. Because live streams are often interactive, they come with the opportunity for predatory behavior, including encouraging the streamer to perform in an inappropriate way. Insecure and vulnerable teens seeking approval and engagement from others are particularly vulnerable to this threat.

There’s the chance that your teen could end up broadcasting to thousands of people – not all of them kind, or with their best interests at heart. Privacy settings are essential if this is something your child has expressed an interest in.

What other risks are there?

‘Live’ on Snapchat means something a little different. The platform has enabled a geo-tracking feature that allows a user’s chosen contacts to see where they are in real-time. Without proper privacy settings, it’s not hard to see how this could be abused by predators.

Are they old enough to ‘go live’?

In the past week, TikTok has raised its minimum age to ‘go live’ from 16 to 18, showing that the platform has recognised the dangers of live streaming and has taken steps to mitigate the risks.

By their own rules, children under the age of 13 shouldn’t have access to social media platforms, including Snapchat, Instagram and TikTok so make sure they are old enough to have an account in the first place before you consider letting them loose on ‘live’.

If they’re in their early teens, or perhaps live-streaming their video games, you might want to agree that they can only do it if there’s an adult in the room with them.

Understand the motivations behind your child’s desire to watch or participate in live streaming. Perhaps they want to play games online, or share their opinions and experiences of a hobby or favorite topic. Get into conversion about what they’re hoping to achieve, and if it feels ok with you, help them do it in a supervised and age-appropriate way.

If you’re not happy with them doing it, or you’re worried about the amount of time they’re spending on live streaming social sites, Kidslox can help you to manage their usage, block websites and monitor what they’re doing online.

Just because it’s real-time doesn’t mean it didn’t happen. Make sure you educate your teen about the importance of maintaining a clean digital footprint for the sake of their future self. This includes being kind in the comments, never acting in a way that they wouldn’t in real life, and reminding them that anything, and everything, that goes online, stays online.

Teach your child never to give out their password, or to share personal details with others – especially not their school or where they live.

Always shut down the device

Every family is different. If you decide you’re OK with your child’s live streaming, make sure they know exactly what they’re doing and that they always shut down their account  and device once they’re finished to avoid sharing something they shouldn’t.

Don’t click links
Whether they’re watching live streams or going live themselves, make sure they know never to click on links posted in the comments, and that any and all in-app purchases must be approved in advance.

The internet can be a cruel and nasty place. If your teen is live streaming to an audience, chances are they will come into contact with the dark side of it. Make sure they’re familiar with the processes of reporting inappropriate behavior and blocking accounts that bully or harass them. If you suspect this might be a peer from school, check your child’s bullying policy and act accordingly to nip the behavior in the bud.

The golden rule of keeping kids safe online is privacy. Never let them have an open account that gives away personal details of where they live or where they go to school. Only allow them to connect with people that they know personally, and do not accept messages or friend requests from strangers.

Steam is a popular online gaming platform for adults and children a... 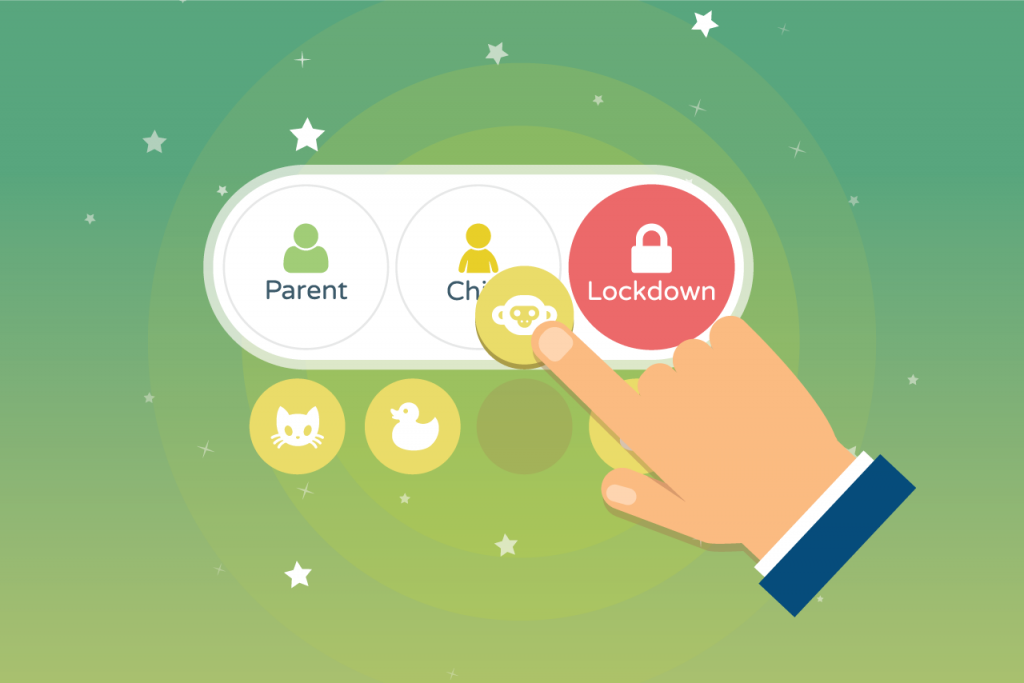 Have you spotted Kidslox latest feature? The ability to set up diff... 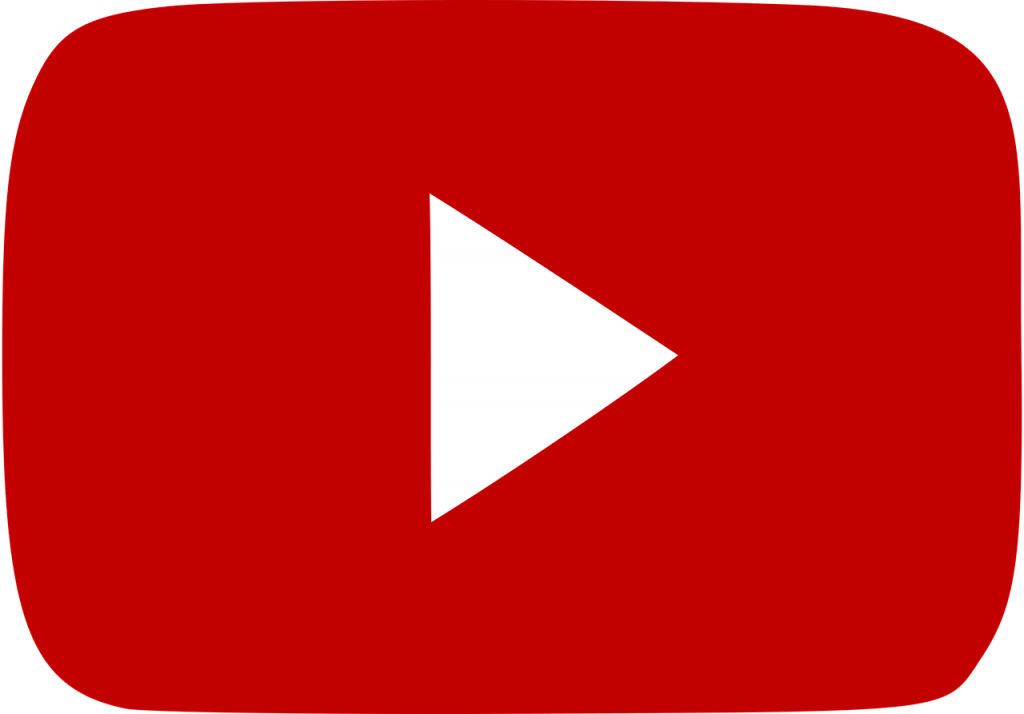 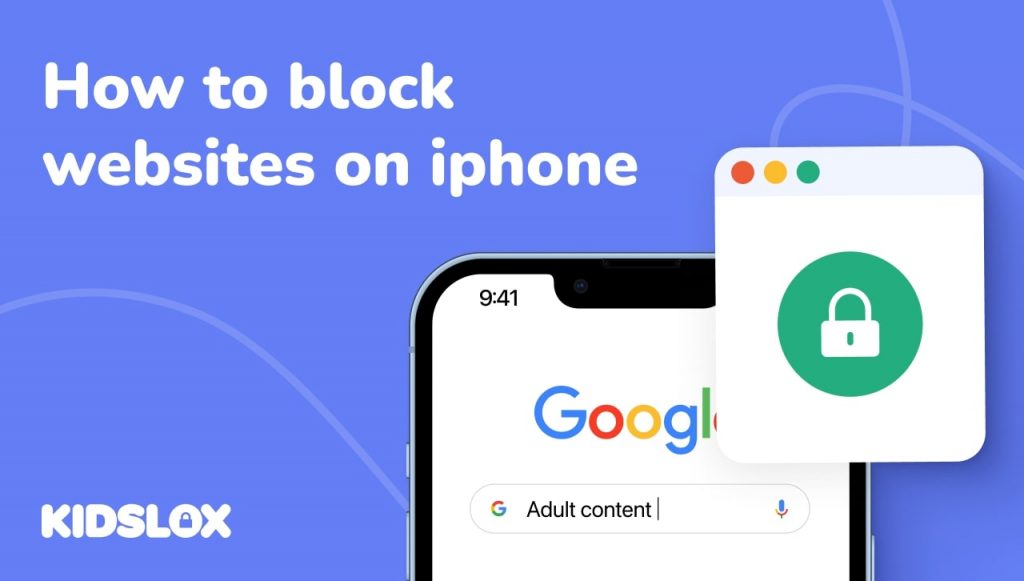 How To Block Websites On iPhone Safely and Effectively

For most families, having at least one iPhone in use is commonplace...