How to stop being addicted to your phone 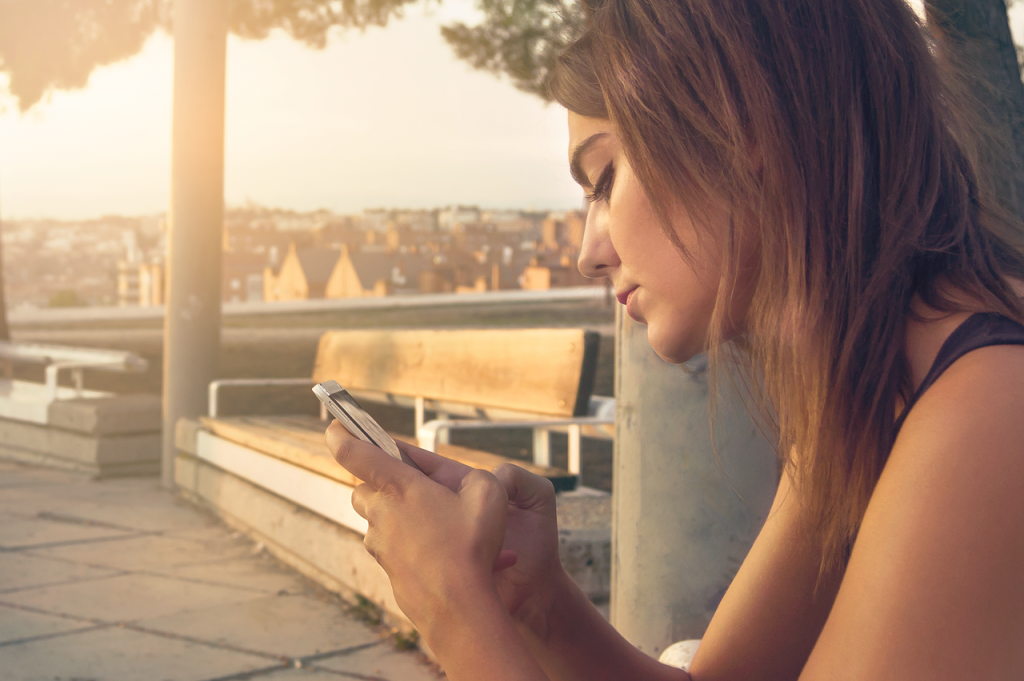 Modern civilization has brought a range of handy things that make our lives easier. Yet, every medal has two sides and blessings of civilization are not an exception. If previously we were afraid of darkness and spiders, then modern fears make us think about risks and benefits of new technologies. One of the modern phobias is nomophobia which is a fear of being without your phone. Let’s have a closer look at this kind of obsession and sort out how to stop being addicted to your phone.

Why are we so addicted to smartphones?

Can you imagine modern life without smartphones? Strange as it may seem, some people can easily go without them. But they are few in number. For most leaving phone at home in the morning is a real disaster. A day without a smartphone is treated as wasted, to say nothing of missed calls and gossip passed by.

No less embarrassment is caused by a dead battery. No contact with the world – what could be worse? The phone is always at hand: on the way in your pocket, under the pillow while sleeping, in the kitchen during lunch, and even in the bathroom and in the toilet. And to be found outside coverage is a disaster that might result in a nervous breakdown.

What are the reasons of phone addiction?

Fear of helplessness and isolation from the outside world. As soon as a telephone booth became a thing of the past, smartphones got to be our everyday companions. And if previously the absence of connection with the world was quite natural, today it may lead us to panic: no chance for the emergency call, no connection with relatives and friends, to say nothing of the social media.

Advertising. Adults are still able to face the flood of unnecessary information, while children aren’t able to eliminate irrelevant stuff. Moreover, even decent advertising in movies and cartoons make children think that life’s impossible without a phone. As for adults, they are manipulated by numerous sales, discounts, fashion trends, etc.

The fear of solitude. The phenomenon of self-sufficiency gradually passes into oblivion. And the modern generation mistakes self-sufficiency for the ability to be alone for a long time surrounded by mobile phones, tablets, and laptops. Are there people who could easily manage at least a day without modern means of communication? No more than 10% will survive in that kind of “hell.” Why? What is wrong with spending a day in a real life without any gadgets? It turns out you receive no messages, no calls, no e-mails, no chats on Skype and Facebook. And you become redundant and feel emptiness as if you were on a desert island.

The illusion of sociality and impunity. In real life, a person might have no friends, be reserved, have complexes. A phone gives the possibilities to feel needed and ignore any barriers of real life. On the Internet you can be anyone you want, ignore decency, not to restrain your temper, not to feel guilty. Using texts or chat rooms people have a romance, break relationships, cross the boundaries that they have in real life.

How to stop being addicted to your smartphone?

Phone addiction is a kind of addiction similar to alcoholism, drug addiction, and gambling. Of course, it won’t injure your health like alcohol but its “toxicity” affects human consciousness and relations with the world.

It’s not easy to admit that your device takes much of your time. But it is necessary. Remember your recent meeting with friends where no one could take off the screen. Or when you were not able to enjoy a beautiful landscape without snapping a shot for Instagram or attended a concert and could not but record a video.

You may even not suspect how much you are dependent on your phone. Run a quick test to find it out.

Tips to help you resolve the issue 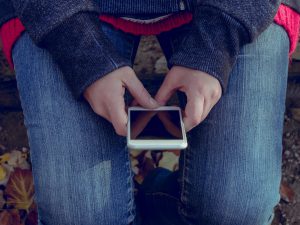 How to become less addicted to your phone: Tips that really work

Technology seems to make our lives easier and better. At first sigh... 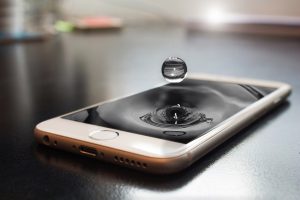 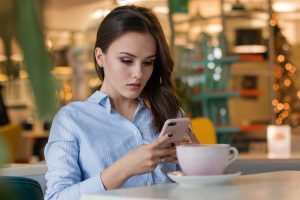