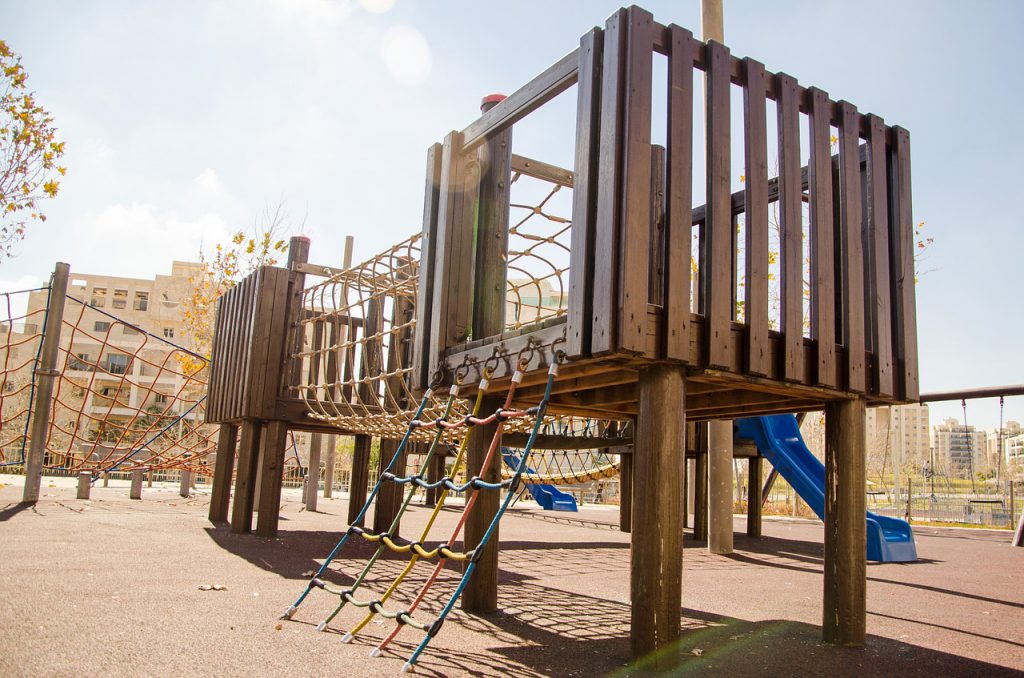 Swift Playgrounds is an educational app designed to make learning programming easy. Even for a complete beginner with no previous experience. In theory this includes even preteen children, the app description suggests its use for those aged 12 to 112. In practice this will very much depend on the child in question. The app does include a large element of gamified learning. But the learning curve is quite sharp and some kids may find the jump in level to be too big a challenge to maintain interest.

That said, if your child engages well with it, Swift playgrounds really is a great introduction to the world of programming. Any child or teen with a passion for understanding how things work will find that this app offers them a revealing insight into how so many of the programs they use today work. In fact, it’s a good place for adult learning to begin too. At the same time, it’s presented in a very accessible, fun format. There are cute 3D characters and an almost Minecraftesque block world that you manipulate via the code you write.

Users are guided through a selection of lessons and puzzles which progressively increase in complexity and introduce new commands and concepts. Interaction is tactile, obviously designed with the iPad in mind and feels very intuitive. The experience is as slick as regular Apple users would expect. There are rather obvious limits on what it’s possible to achieve using the program. But I guess that’s why it’s called a “Playground”. It’s intended as an initial exploration of how coding works.

The app requires quite specific technology to run, namely an iPad (Air or later) running iOS 10 onward. Despite these specific technical needs and the sharp learning curve mentioned above, I’d recommend Swift Playground to you for two main reasons:

The app is free, so if you have the right technology, give it a try. If you don’t have the right technology but you’re keen to get your kids programming, it may even be worth investing in an ipad for the sake of this app. If you’re looking for a game that will magically impart software developing career skills without your child noticing, keep on looking. 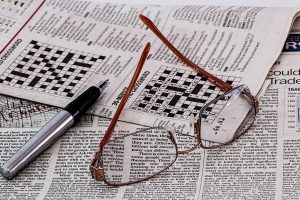 We live in a highly informational world. TV, radio and the internet... 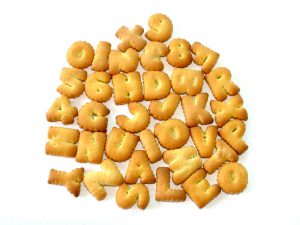 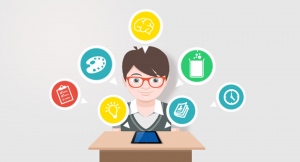 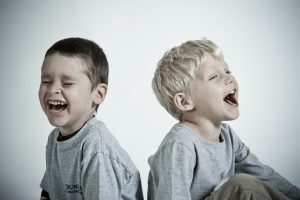